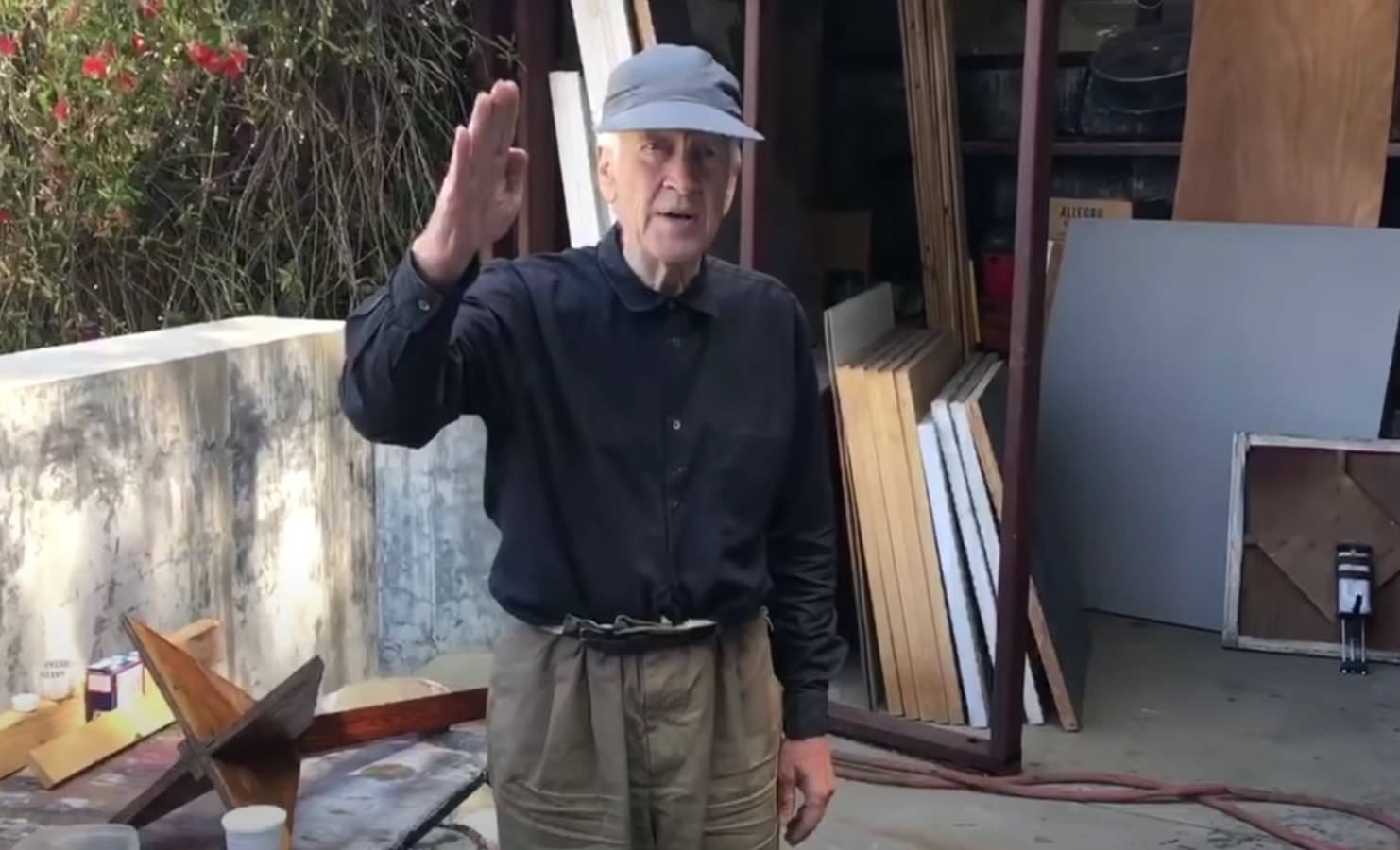 Leave it to David Lynch to be one of the most prolific filmmakers in quarantine. After releasing a short film from his archives and doing daily weather reports, along with some interviews, he’s now launched a new video series titled What Is David Working on Today?

The title needs no further explanation, and for the inaugural videos, premiering in the “David Lynch Theater,” he shows the drain he’s working on installing in a wooden sink. The director we know and love is fully on display, noting that “Water is weird.” Indeed. As for what’s to come, he also teases what he’s looking to complete early next week. Welcome to YouTube star glory, Mr. Lynch.

We’ll update this post as more of these videos arrive, but in the meantime, watch the first below.