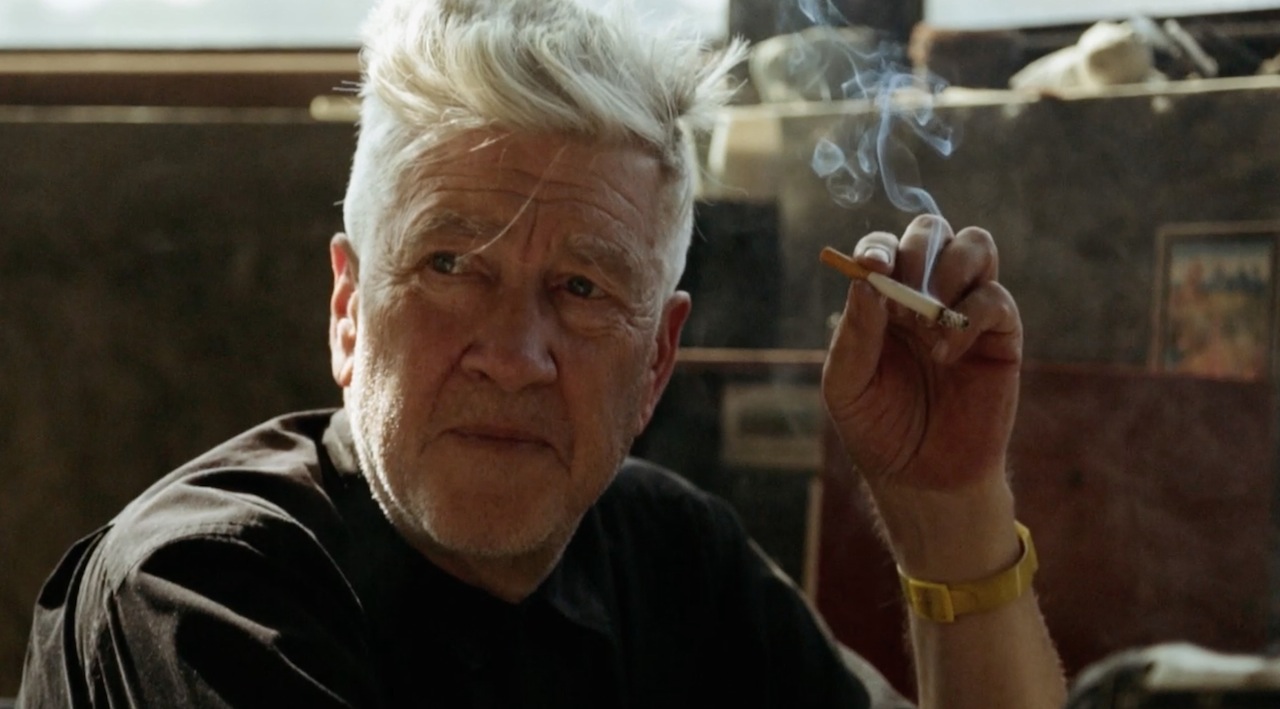 Far before the pandemic arrived, rumblings of a new David Lynch project hit the internet. After the gargantuan artistic achievement of Twin Peaks: The Return, some believed it could be a fourth season of the television show (or movie, as the debate continues to rage on), while other hints clued us into a project for Netflix and another tidbit revealed that it may involve collaborators Naomi Watts and Laura Dern.

Through it all, the filmmaker has stayed relatively tight-lipped, but now he’s finally confirmed if it were not for the pandemic, he’d likely be in the middle of production on a new project.

“I am in isolation. I love isolation. I’m not able to make films, but I’m able to paint and work on sculpture and work on my YouTube channel. It’s pretty great. I really kind of like isolation,” the director in a new conversation with PCS Literary Magazine. He then adds, if it weren’t for the current state of the world, “I’d be probably making a film or continuing a story.”

While it didn’t reveal any additional details, it is quite reassuring to hear he was that far along in the process that he’d be ready to shoot whatever the project is. Here’s hoping one of our greatest filmmakers stays safe and happily isolated until the world returns to normal and he can embark on this hugely-anticipated new artistic venture.

Watch Lynch’s full interview below, with a hat tip to Twin Peaks Archive.