David Lynch Hints a Major New Project is in the Works 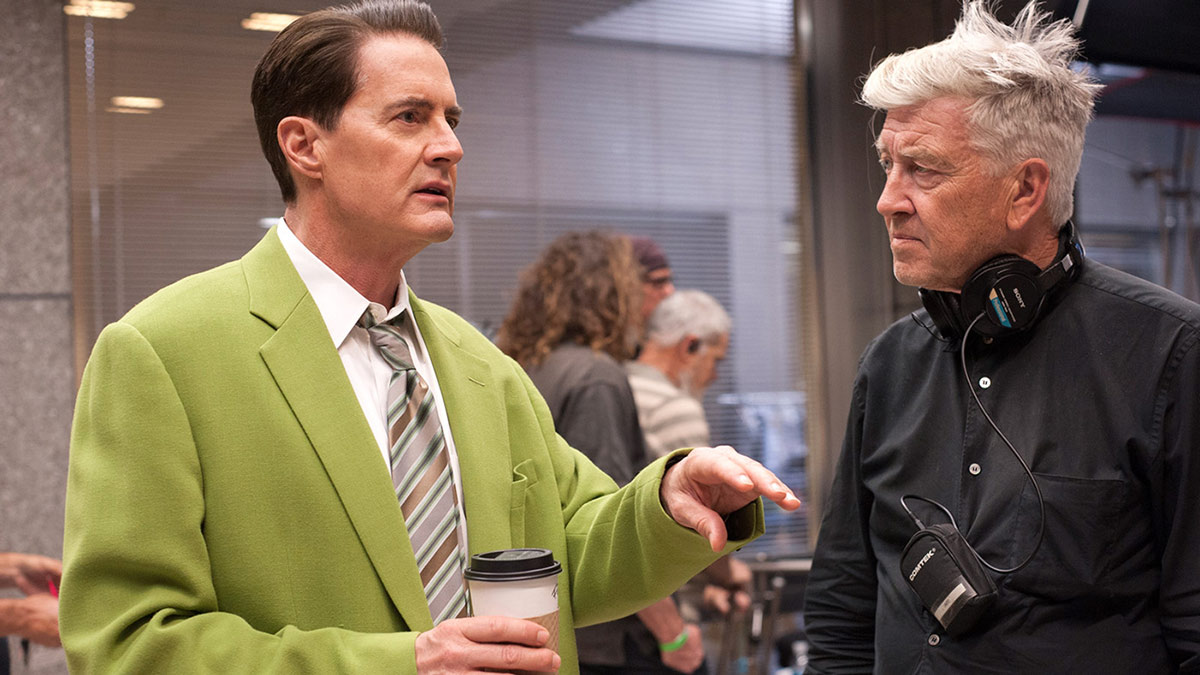 Let’s do the clickbait part first: speaking with The Daily Beast about their incredibly active YouTube channel, David Lynch and Sabrina Sutherland hinted that such incredible activity is not one for longevity, being that—please, I invite you, make of this what you will—”there might be things coming along that would mean less time could be spent on the channel.”

Lynch is a multihyphenate in some of the most extreme sense—his absolutely wonderful “What Is David Working on Today?” series shows no lost love for woodwork and related miscellanea—but a mixture of hope and hints leaves ample reason to expect something moving-image-based. (Let’s not restart the “is Twin Peaks a movie” debate [it is].) Following his cryptic spotting at Netflix’s office amidst and casting call talk, (unverified) rumors emerged he’d begun developing something with Naomi Watts and Laura Dern, buoyed perhaps a tad by his cleverly evasive answer to a related query posed by the Hollywood Reporter.

That’s on the table. Maybe. Or it’s his unproduced script Antelope Don’t Run No More, a new season of Twin Peaks, a new album, another festival—take your pick because none may come true. What we have in the meantime is a plethora of new work on the aforementioned David Lynch Theater, to which he’s uploading daily weather reports, previously undistributed short films, and Q & As. Since you probably haven’t scoured every last inch, allow us to compensate for this lead-chasing by embedding the selection of shorts.

Click the playlist button to watch all eight short films below.