Is David Lynch Making a New Film with Netflix? 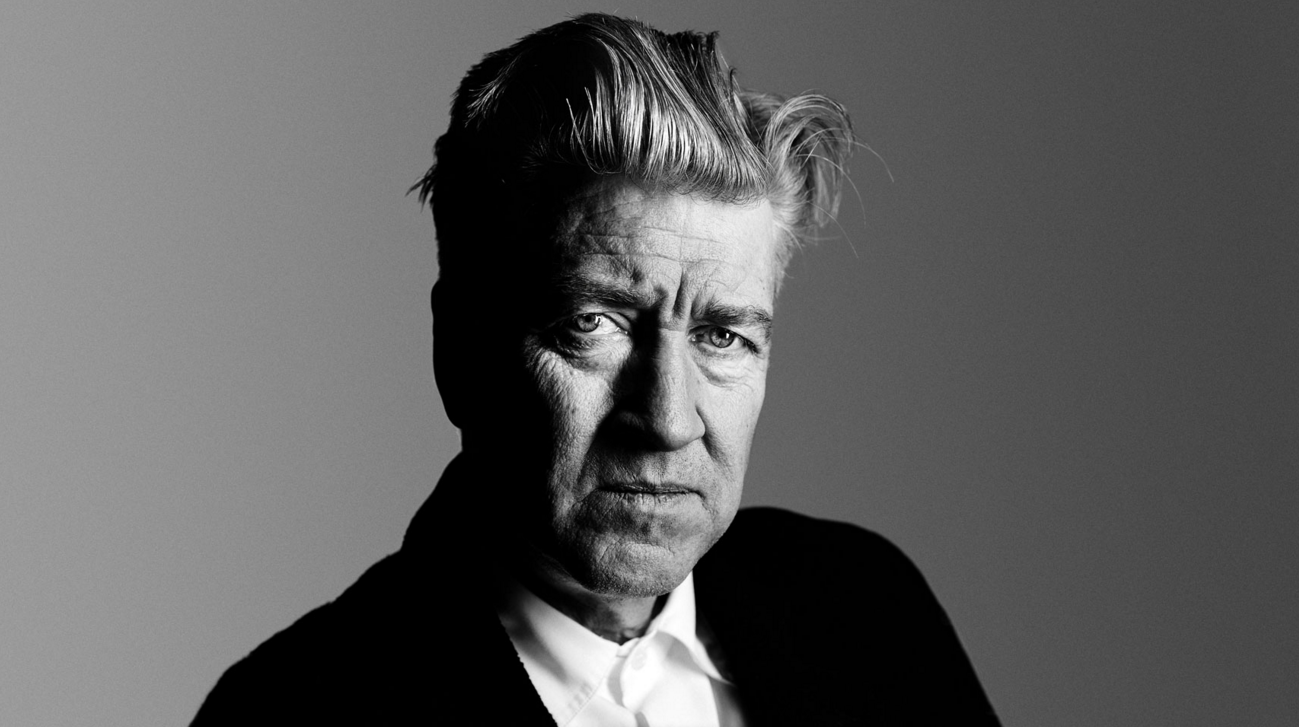 It was exactly one year ago when we were still reeling from the experience that was episodes one through eight of David Lynch’s return to Twin Peaks, given a two-week July 4th break after the lattermost “Gotta Light?” episode aired, itself one of the greatest hours of television I’ve ever witnessed. Over the next ten weeks, we would savor the rest of what the director concocted, and in the year that has passed there’s been talk here and there that Lynch and crew weren’t completely closing the door on Dale Cooper and Laura Palmer’s story. However, having been extremely content in terms of where The Return ended, I was hoping the ecstatic response to Lynch’s masterwork resulted in more opportunities for the director to find feature film financing.

On the heels of releasing his excellent new memoir Room to Dream, there’s been evidence to suggest that the director is making a new feature film with Netflix. The first suggestion comes from Reddit (taken with a large grain of salt), where two separate posts both mention a Facebook post from an undisclosed actor who revealed Lynch is holding auditions for a new film. Though the actor is not named, he’s in a new film opening this week and was once on an Adult Swim show that’s no longer running, so one can follow those bread crumbs. Then, artist Mark Tatulli, who was pitching a project at Netflix, spotted a certain someone getting some damn fine coffee:

Now, of course, this could indicate that Lynch is just producing a new project or short film for the streaming giant, or simply discussing something altogether different, but the timing of both developments sure raises some eyebrows. In recent years Lynch has clarified comments after indicating he was retired from feature filmmaking, saying he simply doesn’t know “what the future holds.” In his aforementioned memoir, he did reveal a project he hoped to get off the ground, but couldn’t find financing for. “Set mostly in Los Angeles, Antelope Don’t Run No More braids threads from Mulholland Drive and INLAND EMPIRE into a narrative fantasia that incorporates space aliens, talking animals, and a beleaguered musician named Pinky; it’s impressed everyone who’s read it as one of the best scripts Lynch has ever written.”

Netflix, who seemingly has the biggest pockets in Hollywood for mid-range-budgeted films and give their creators near-to-total freedom, would be a strong home for Lynch. If no one in the traditional Hollywood system wants to give the director proper financing, I’d rather see a new film from him, albeit likely not in theaters, than no new project at all. Our friend and contributor C.J. Prince floated another compelling theory:

My theory: Netflix is producing a new David Lynch film, which they will then use as retaliation against Cannes for blocking their films from competing. Come May 2019 they’ll dangle new Scorsese and Lynch films in front of Fremaux and watch him squirm.

As we await more details on this potential new project from the director, we recommend checking out Lynch expert Dennis Lim’s new article for The New Yorker which is the best analyzation yet of the Blue Velvet director’s political views and how the director’s sensibilities couldn’t be more removed from Trump’s vision for America. This, of course, is in response to Lynch’s back-and-forth with the president, captured most recently below: