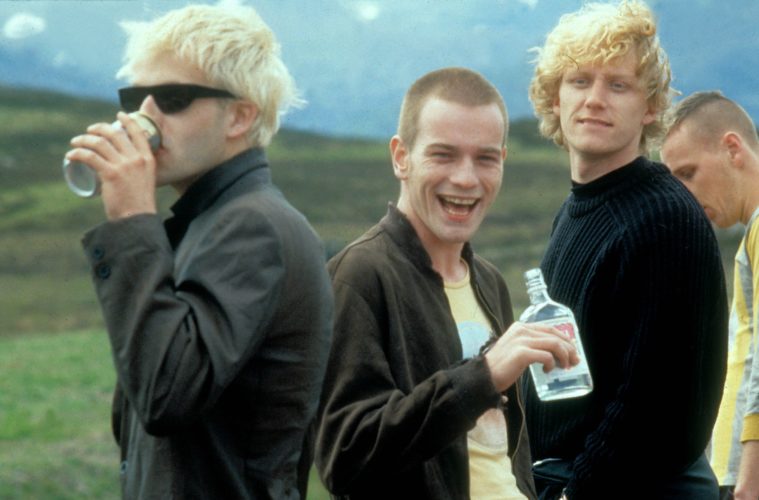 “I think they were all worried about doing it for the wrong reasons and the test of that is partly the script, which I think they were all convinced by. You read scripts all the time, especially those guys, and they could see it’s a good script, and also, just the way we talked about it, how it would be set-up and shot,” Boyle told The Scotsman last year. “It’s not about trying to cash in on the original. It lives in the shadow of the original to a degree but in a really interesting way, which I can’t really tell you about.”

With a script by John Hodge and photography from Anthony Dod Mantle, check out the teaser below, which also reveals the release date and the official title of T2.