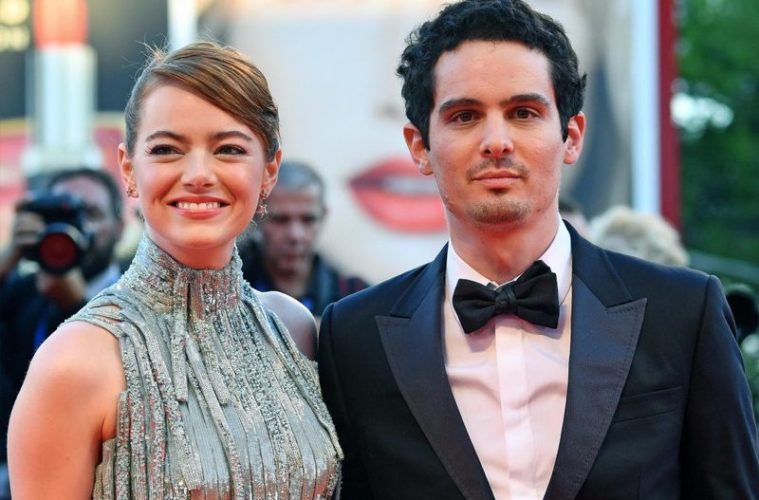 While only a few came away unscathed after the La La Land wars of 2016, Damien Chazelle’s follow-up First Man was a sturdier, more mature outing for the directing that unfortunately wasn’t met with as open of arms. Nonetheless, the young director forged ahead, developing series for both Netflix and Apple. Now we finally have word of what will likely be his next film.

Variety reports the project is titled Babylon, with his La La Land star Emma Stone already entering talks to lead the film, while Brad Pitt is also circling the project, according to Deadline. The film will find Chazelle returning to Hollywood, this time depicting the era in the 1920s as the move from silent features to talkies caused much upheaval.

Said to be more of an ensemble film though not a musical, it will mark his most ambitious project yet and be firmly R-rated. While no details on the characters yet, we can expect a mix of real-life and fictional characters similar to Pitt’s latest Tarantino film. Judging from the title, perhaps its a nod to Kenneth Anger’s infamous book, Hollywood Babylon, which told of Tinseltown scandals throughout the first half of the 20th century, and may fit the R rating Chazelle is gunning for.

Paramount and Lionsgate are among the studios battling for the project, and we’ll have more updates as they arrive.