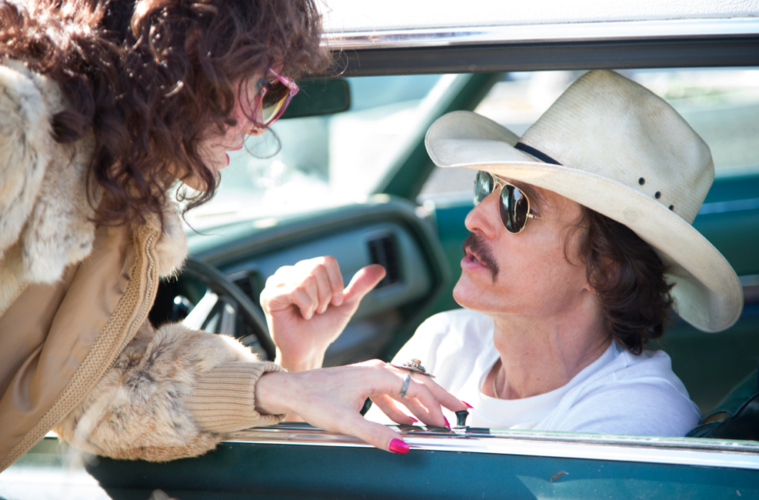 Ahead of the Oscars, one of the sizable indicators in determining what may get an Academy Award nod are the guild nominations. After SAG, next out of the gate are the Writers Guild Awards and Producers Guild Awards, which hint that Dallas Buyers Club is still very much in the running, earning nods in the categories it is up for.

Sadly, the Coens‘ Inside Llewyn Davis seems to be left cold, as it didn’t earn any nominations from either guild. Another surprise is Lone Survivor getting recognized in the Original Screenplay category, and before the complaints come in, the WGA already disqualified a batch of films last month, from 12 Years a Slave to Blue Is the Warmest Color to Short Term 12. Check out the full list of nominations below.

August: Osage County, Screenplay by Tracy Letts; Based on his play; The Weinstein Company

Captain Phillips, Screenplay by Billy Ray; Based on the book A Captain’s Duty: Somali Pirates, Navy SEALS, and Dangerous Days at Sea by Richard Phillips with Stephan Talty; Columbia Pictures

Lone Survivor, Written by Peter Berg; Based on the book by Marcus Lutrell with Patrick Robinson; Universal Pictures

The Wolf of Wall Street, Screenplay by Terence Winter; Based on the book by Jordan Belfort; Paramount Pictures

We Steal Secrets: The Story of Wikileaks, Written by Alex Gibney; Focus Features

The Award for Outstanding Producer of Animated Theatrical Motion Pictures

Are you disappointed Inside Llewyn Davis is being shut out? What do you think of the bump for Dallas Buyers Club?