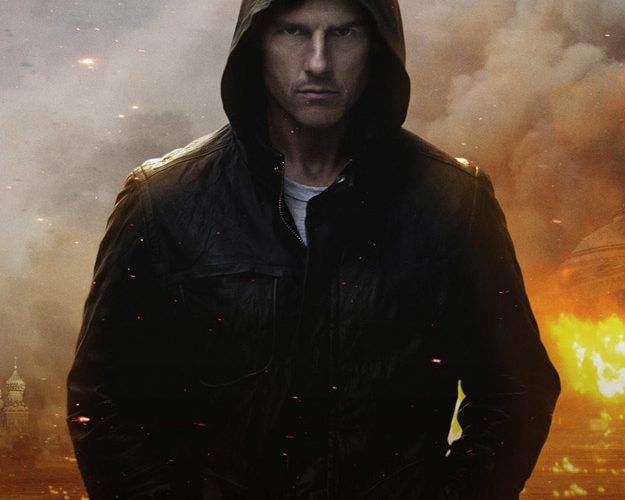 Paramount has just released a new photo from another film headed to IMAX (this one actually shot partially with the cameras a la The Dark Knight and its currently-shooting sequel). Also directed by a Pixar native making his live-action debut, Brad Bird, it is for Mission: Impossible – Ghost Protocol. The photo features Tom Cruise, but the blockbuster also stars Jeremy Renner, Simon Pegg, Paula Patton, Josh Holloway, Michael Nyqvist, Vladimir Mashkov, Lea Seydoux and Anil Kapoor. See the trailer here and the film when it hits theaters on December 21st, 2011. The photo is below via Yahoo. Which Pixar director’s film are you most looking forward to?