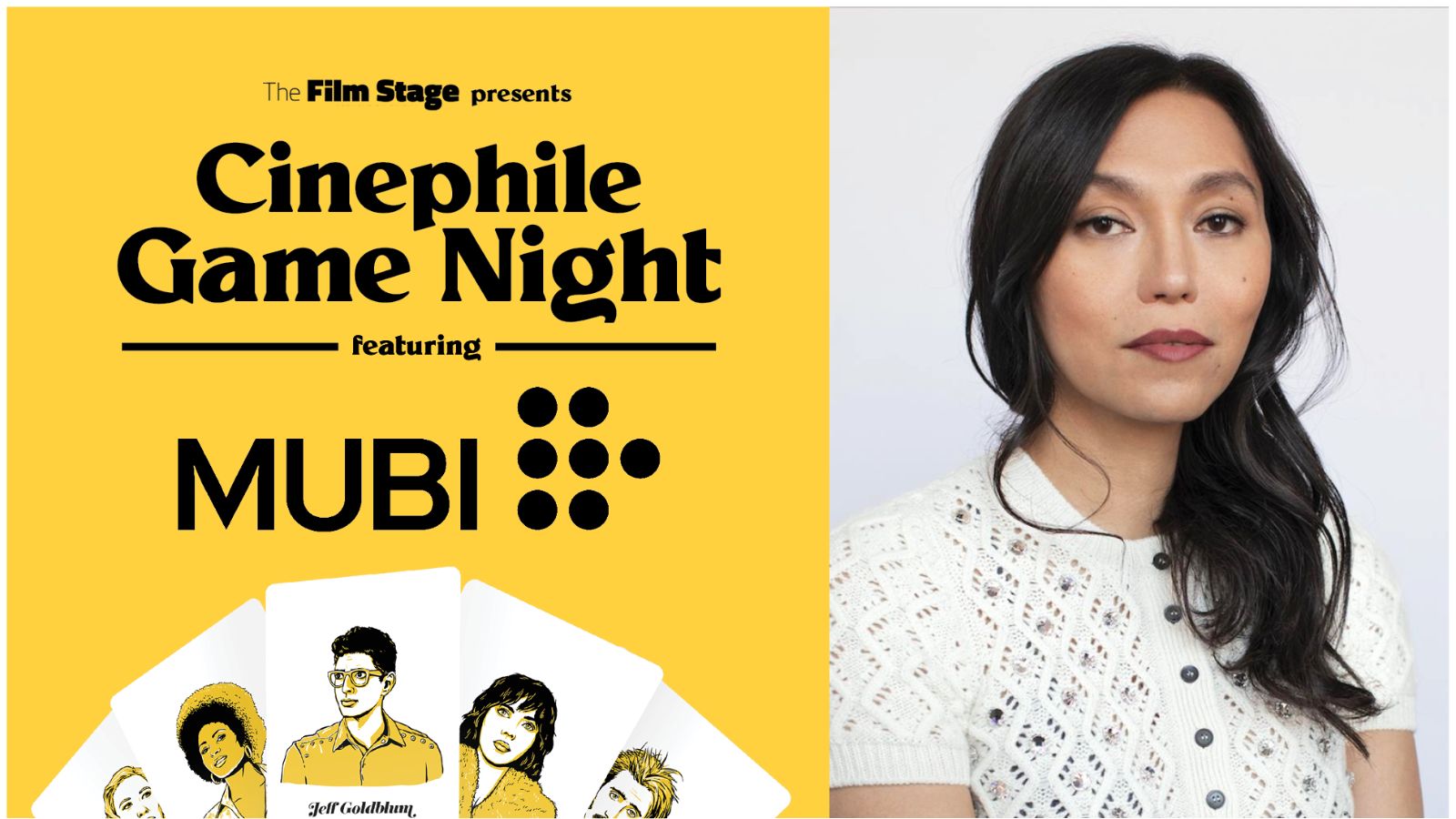 Watch live here or below!

We’re excited to announce that Cinephile Game Night will return for our next episode Thursday, June 10th at 9pm ET/6pm PT with MUBI. The lineup includes MUBI’s Kira Newmark, Chris Wells, Dylan Polacek, Maria Clara Bruno, Marc Nemcik, and Michael Lieberman. We’ll also be joined by special guest Isabel Sandoval, writer/director and star of acclaimed dramas like last year’s Lingua Franca (check out our review and interview here), as well as her most recent short Shangri-La, which is currently streaming on MUBI.

Each episode features players (or teams) facing off for three Cinephile games: Filmography, Movie-Actor and Six Degrees. The player or team with the most points at the end of the night is crowned the winner. Internet glory ensues.