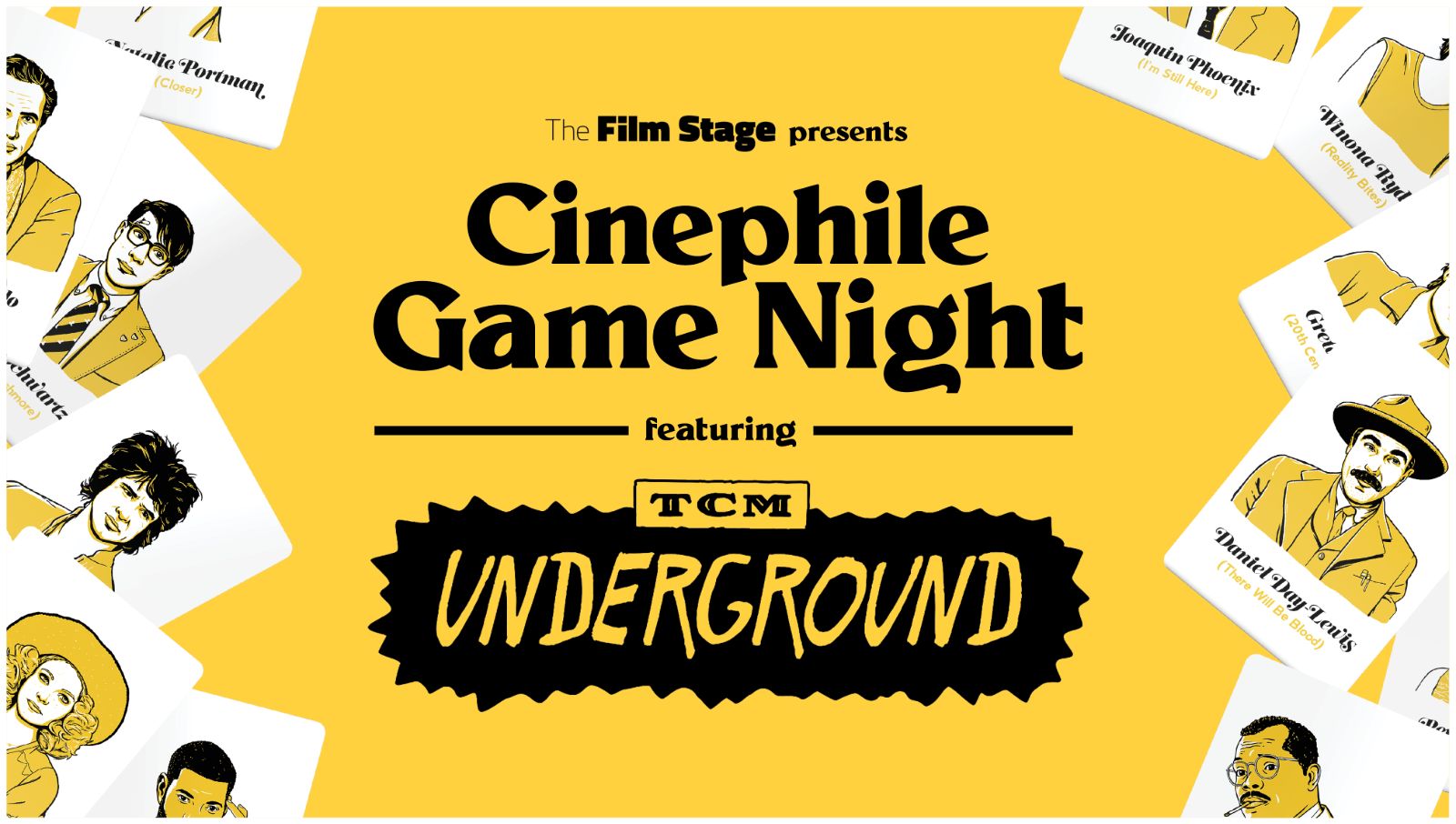 Update: Watch the game night below.

Both teams will be playing in support of Southerners On New Ground and offering up some special film-related goodies to anyone who donates. (One lucky viewer who donated to our featured charity last month won a stack of blu-rays and a 1-year subscription to Fangoria Magazine.) You can catch the episode live on our Twitter feed or the next day embedded right here. Viewers are invited to tune in and follow along with the cinema-related fun!

Watch the latest show below.