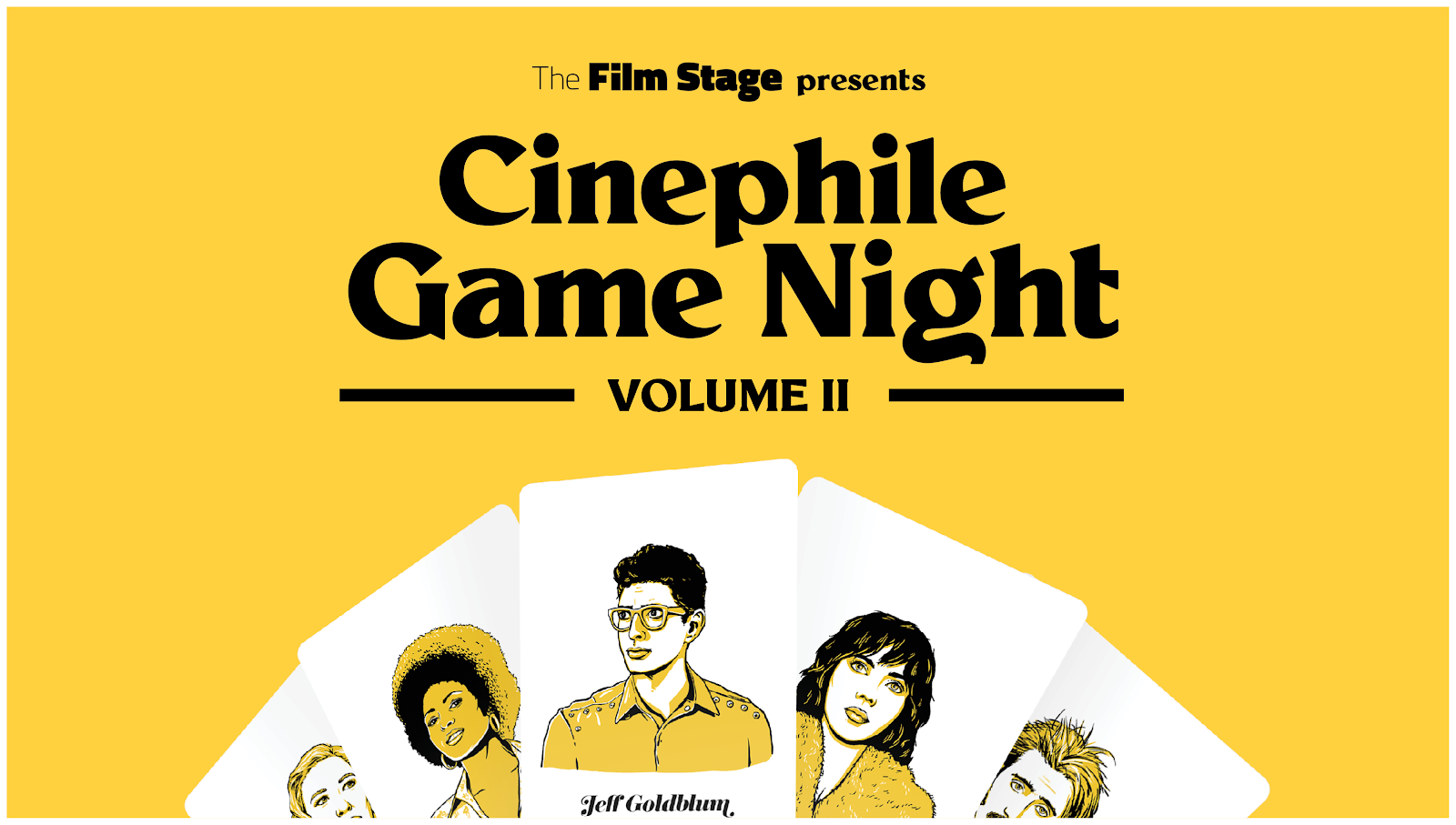 Last year we partnered with Cinephile for a series of livestreams aimed at raising money for various film-related charities. The resulting series, Cinephile Game Night, aired twice-weekly for 36 episodes throughout the spring and summer featuring 175 guests raising thousands of dollars for 20+ charitable organizations and funds. We are excited to announce that the show will be returning as a monthly series beginning this month.

Cinephile Game Night: Volume II will return next Monday February 8th at 9pm/6pt with Fangoria & Friends. The all-star lineup includes Phil Nobile Jr. (Fangoria), Scott Wampler (The Kingcast), Eric Vespe (The Kingcast), and Vanessa Guerrero (El Rey Network) playing in support of Austin Pets Alive. You can catch the episode live on our Twitter feed or the next day embedded right here. Viewers are invited to tune in and follow along with the cinema-related fun!

Update: Watch the show below.

Stay tuned for upcoming guests and announcements and if there is a film critic, podcaster, comedian or filmmaker you’d like to see on an upcoming episode, let us know!