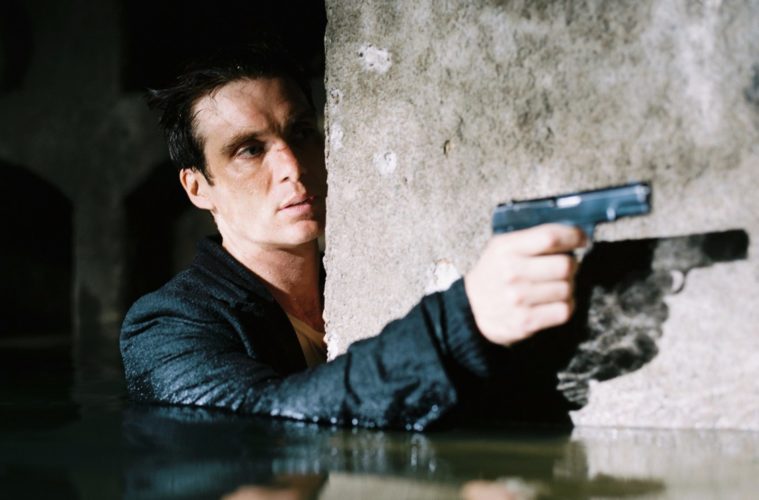 It was just this week with the arrival of the Denial trailer that we commented it wouldn’t be awards season without a Holocaust drama. While Anthropoid is centered moreso around taking down Nazis and it arrives just before the standard award season, we’ll count it. Coming from director Sean Ellis (Metro Manila, Cashback), the first trailer has now arrived.

ANTHROPOID is based on the extraordinary true story of Operation Anthropoid, the World War II mission to assassinate SS General Reinhard Heydrich. The Reich’s third in command after Hitler and Himmler, Heydrich was the main architect behind the Final Solution and the leader of occupying Nazi forces in Czechoslovakia whose reign of terror prompted Allied soldiers (Cillian Murphy and Jamie Dornan) to hatch a top-secret mission that would change the face of Europe forever.