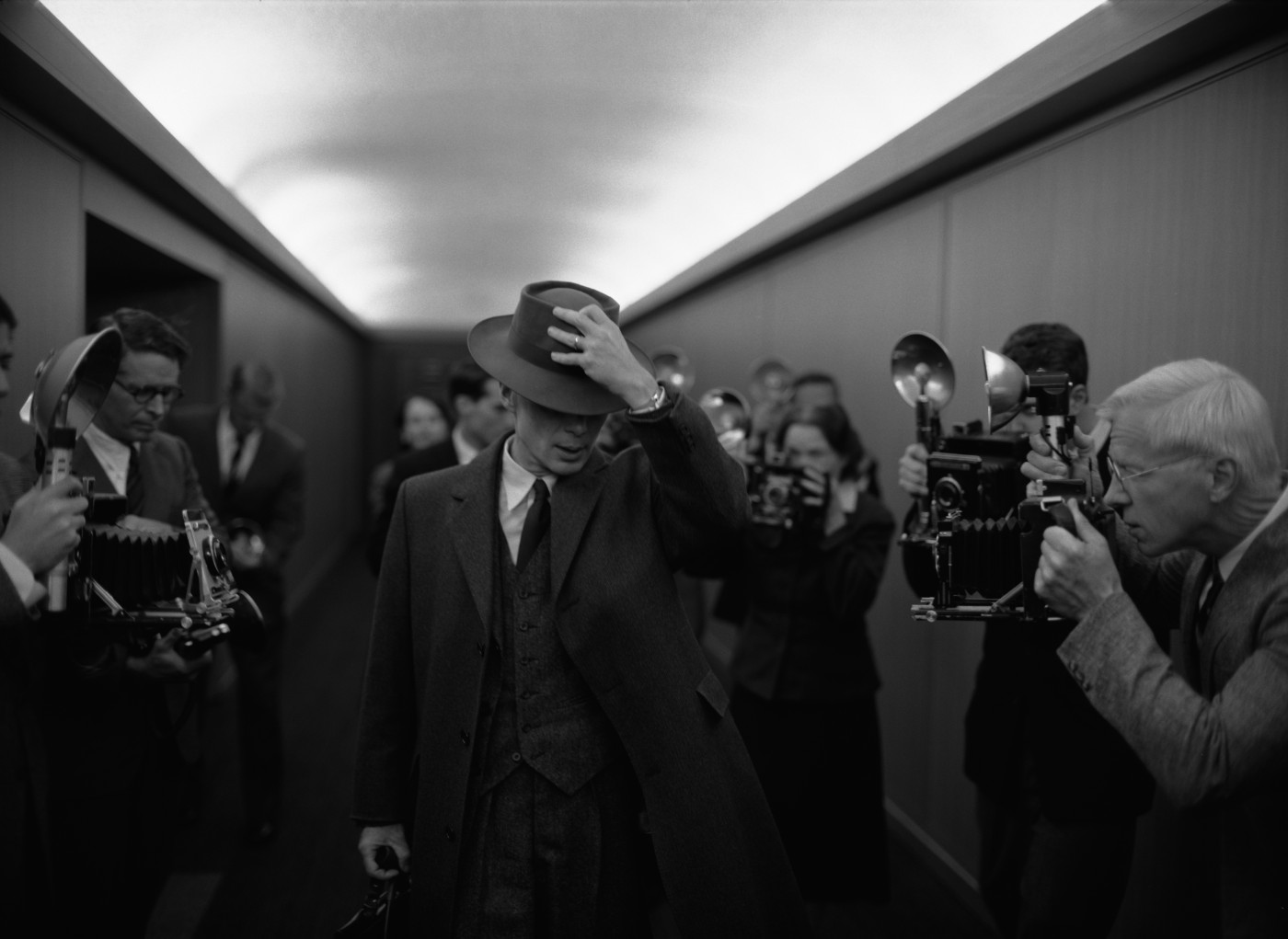 Although Christopher Nolan has moved from Warner Bros. to Universal, we wouldn’t be surprised if his new home follows some of the same marketing tactics that have now become standard for his releases––which means we may see a new tease for Oppenheimer attached to this December’s major blockbuster, Avatar: The Way of Water. In the meantime, we’ve received substantial new detail on the project, which captures the story of the father of the atomic bomb.

Legendary costume designer Ellen Mirojnick, who has previously collaborated with Steven Soderbergh, Paul Verhoeven, Kathryn Bigelow, Steven Spielberg, John Woo, and many more, is working with Nolan for the first time on Oppenheimer and has shared new details on a podcast discussion with From Tailors with Love.

“Oppenheimer covers 45 years and quite a lot in the Los Alamos time and Oppenheimer’s life, from beginning to end,” Mirojnick noted. As played by Cillian Murphy, J. Robert Oppenheimer was the head of the Los Alamos Laboratory in New Mexico, developing the atomic bomb with a team working that began with a few hundred in 1943 and grew to over 6,000 in 1945, when the first bomb was detonated on July 16 of that year. As for the 45-year span of the film, Oppenheimer was born in 1904 in NYC and died in 1967 at the age of 62 from throat cancer, so it’s now confirmed Nolan’s scope extends beyond just the formation of the atomic bomb.

As for how Mirojnick came on board the project, she noted Nolan’s frequent costume designer, Jeffrey Kurland, wasn’t available. “It came up really very quickly and it needed to shoot pretty quickly. What happened was they committed to a period of time and Chris wanted to meet new costume designers and I was one of them.”

Speaking to Nolan’s process, she went on to say, “[Chris] requires you to do the highest level of work you can possibly eke out. You have to understand his vision, be able to absolutely enable his vision and that is every single piece of clothing. He knows every single piece of clothing before it goes on set, before the actor moves. He is the initiator of the entire feel. He is the initiator of everything and everything goes through him before you ever see it on film.”

She added, “Everybody has to be ready to work on the floor immediately in the morning and [Nolan] will do whatever he wants to do with them. There are very, very specific things about Chris when he says, ‘I don’t want it to be stylish. I don’t it to be stylized. I don’t want to feel like, okay, now we are going into this period, now we are going into that period. Find a way to be able to merge in a way that is easy to just be wherever it needs to be in the storytelling.’ And once you understand that it can go any place, my brain shifted in a way to kind of keep that always at the forefront. You can’t do it for every single scene, but you try to for every scene or passage of time or decade. [In all these] specific sections, figure out a way to be able to merge everything and flip-flop it inside and out, and that way it’ll give him what he needs in the cutting room to be able to tell the story he is then wanting to create as an end result.”