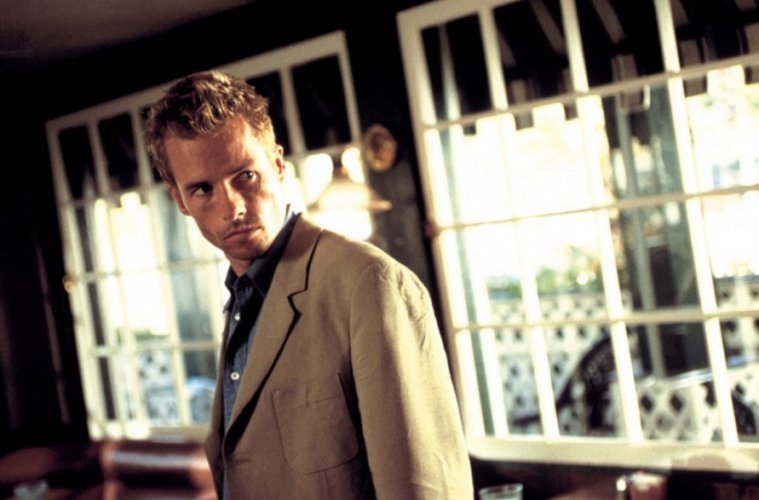 Christopher Nolan’s ‘Memento’ Getting a Remake

Putting Christopher Nolan on the map after his debut feature Following, his 2000 Oscar-nominated drama Memento was an immediately well-received, inventive feat of nonlinear storytelling with an emotional center to back it up. 15 years later, and still remaining perhaps his most impressive feature, it holds up wonderfully, so, of course, Hollywood is planning to remake it.

Announced today, Andrea Iervolino and Monika Bacardi‘s AMBI Pictures — the same group that threatened a remake of the Federico Fellini classic La Dolce Vita — are set to finance and produce the remake, although no talent has yet to be attached, THR reports. The problems began this past September when the company acquired the rights to the film, along with a library of 400 others from Exclusive Media Group, who also own Donnie Darko, End of Watch, Sliding Doors, The Way Back, Rush, The Ides of March, and Cruel Intentions. Memento looks to be one of the first properties they’ll take on, so this is your fair warning of remaining fearful for more down the line.

“Memento is a masterpiece that leaves audiences guessing not just throughout the film, but long after as well, which is a testament to its daring approach,” Bacardi says. “We intend to stay true to Christopher Nolan’s vision and deliver a memorable movie that is every bit as edgy, iconic and award-worthy as the original. It’s a big responsibility to deliver something that lives up to the mastery of the original, but we are extremely excited and motivated to bring this puzzle back to life and back into the minds of moviegoers.”

As we collectively attempt to forget this is even happening, spend an hour exploring the making of the original with Nolan.