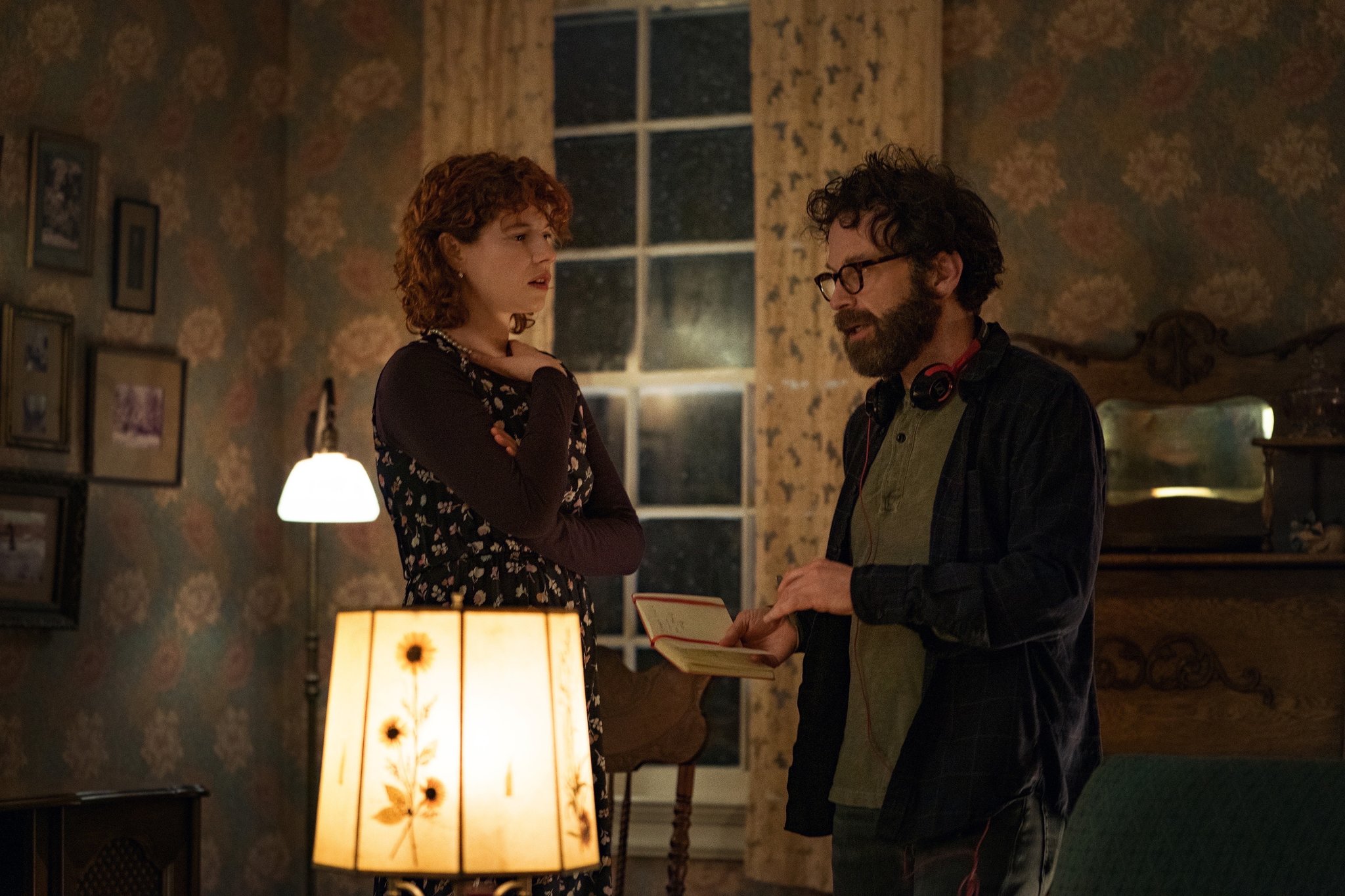 Update: Charlie Kaufman has been confirmed to adapt Memory Police, with Reed Morano directing and producing, for Amazon, Variety reports. See the original story below.

Time to look inside, long for the experiences of others, and assess your failing relationship: Charlie Kaufman season is here. The arrival of his new feature I’m Thinking of Ending Things and publication of (massive) debut novel Antkind gives fans more to pore over now than at any one moment in his decades-long career—creating, one hopes, momentum for new material on a timeline shorter than five-to-seven years. (I suspect next year’s Chaos Walking, which boasts five co-writer credits, will not be quite so distinct an addition to the corpus.)

Already do we have signs of life: speaking to the Chicago Humanities Festival in promotion of Antkind, Kaufman casually revealed he’s been approached to adapt Yōko Ogawa’s The Memory Police, a 1994 Japanese novel described as “a haunting Orwellian novel about the terrors of state surveillance.” To hear it described, if one can call it that, he’s been approached and is in the midst of reading the book—hardly a signed contract and circling talent. Though with an apparent focus on paranoia, ways we cling to memories, ways memories disappear, and the dissolution of time as a meaningful concept, one can understand why he’s a fan thus far. Too foolish to hope the momentum’s in place?

Find below a synopsis of the novel and pick it up here.

On an unnamed island, objects are disappearing: first hats, then ribbons, birds, roses. . . . Most of the inhabitants are oblivious to these changes, while those few able to recall the lost objects live in fear of the draconian Memory Police, who are committed to ensuring that what has disappeared remains forgotten. When a young writer discovers that her editor is in danger, she concocts a plan to hide him beneath her floorboards, and together they cling to her writing as the last way of preserving the past. Powerful and provocative, The Memory Police is a stunning novel about the trauma of loss.

One can watch Kaufman’s full conversation below.