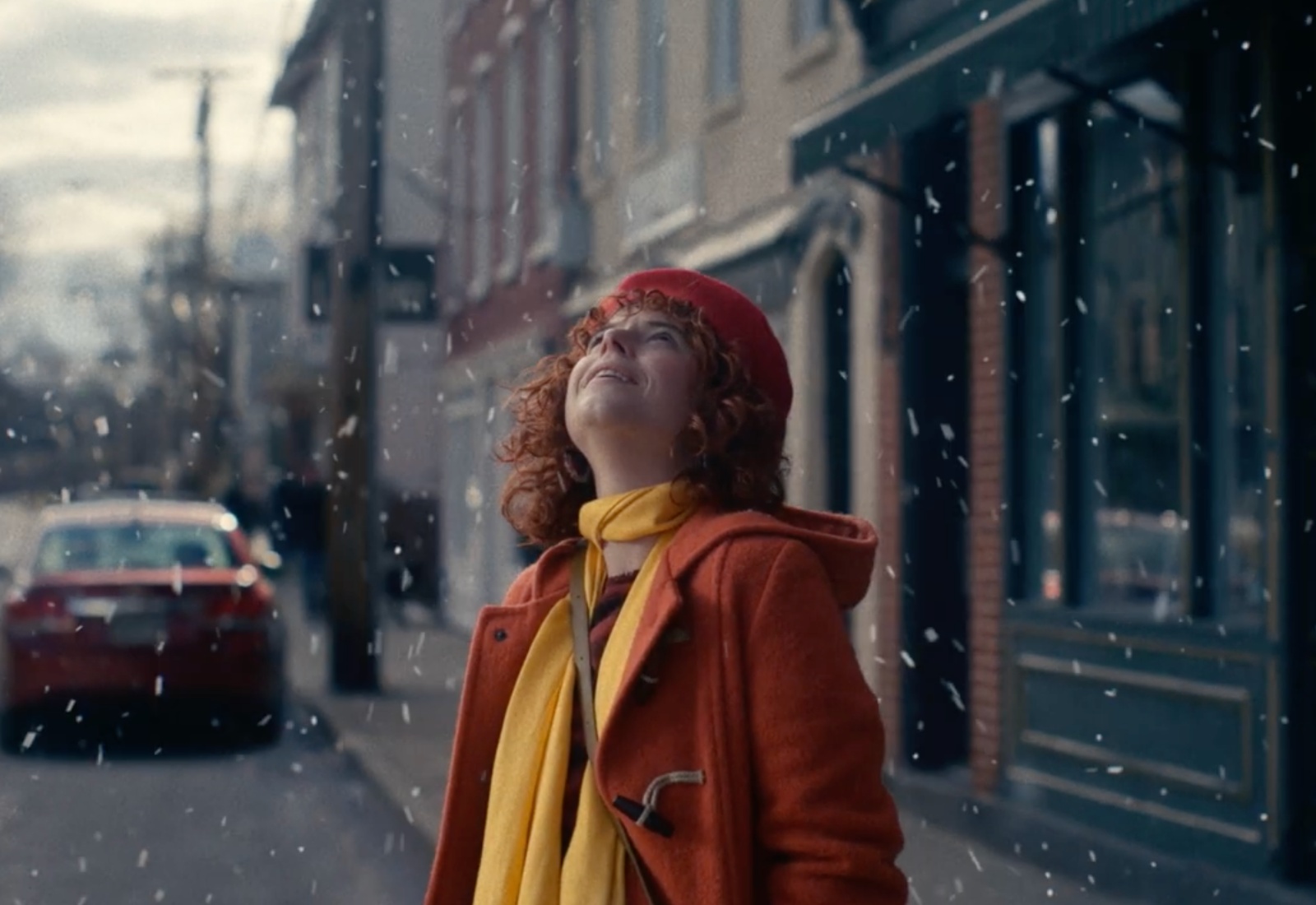 It’s rare that one of our most-anticipated films of the year kicks off the fall movie season, but that will be the case this September when Charlie Kaufman’s I’m Thinking of Ending Things—his first new film since 2015’s Anomolisa and his first live-action film since his 2008 feature debut Synecdoche, New York—premieres on Netflix. As you work your way through his incredible, sprawling debut novel Antkind, the first trailer for his next film has now arrived.

Adapted by Ian Reid’s book and starring Jessie Buckley, Jesse Plemons, David Thewlis, and Toni Colette, the film follows a boyfriend and girlfriend’s trip to the former’s parent’s house while the latter has it in their mind to end their relationship. It remains to be seen if Kaufman will keep the twists of the book, but the trailer certainly contains a great deal of intrigue.

“I don’t set out to do a mindf—,” Kaufman recently said of the film. “I’m not setting out to do something that ‘tops’ some sort of brainteaser I might have done before. But there’s no question that I’m trying to build on the stuff that I’ve already done.”

See the first trailer and poster below for the film featuring cinematography by Łukasz Żal (Cold War, Ida).

Despite second thoughts about their relationship, a young woman (Jessie Buckley) takes a road trip with her new boyfriend (Jesse Plemons) to his family farm. Trapped at the farm during a snowstorm with Jake’s mother (Toni Collette) and father (David Thewlis), the young woman begins to question the nature of everything she knew or understood about her boyfriend, herself, and the world. An exploration of regret, longing and the fragility of the human spirit, I’M THINKING OF ENDING THINGS is directed and written by Academy Award winner Charlie Kaufman (ETERNAL SUNSHINE OF THE SPOTLESS MIND). Inspired by Iain Reid’s bestselling namesake novel.