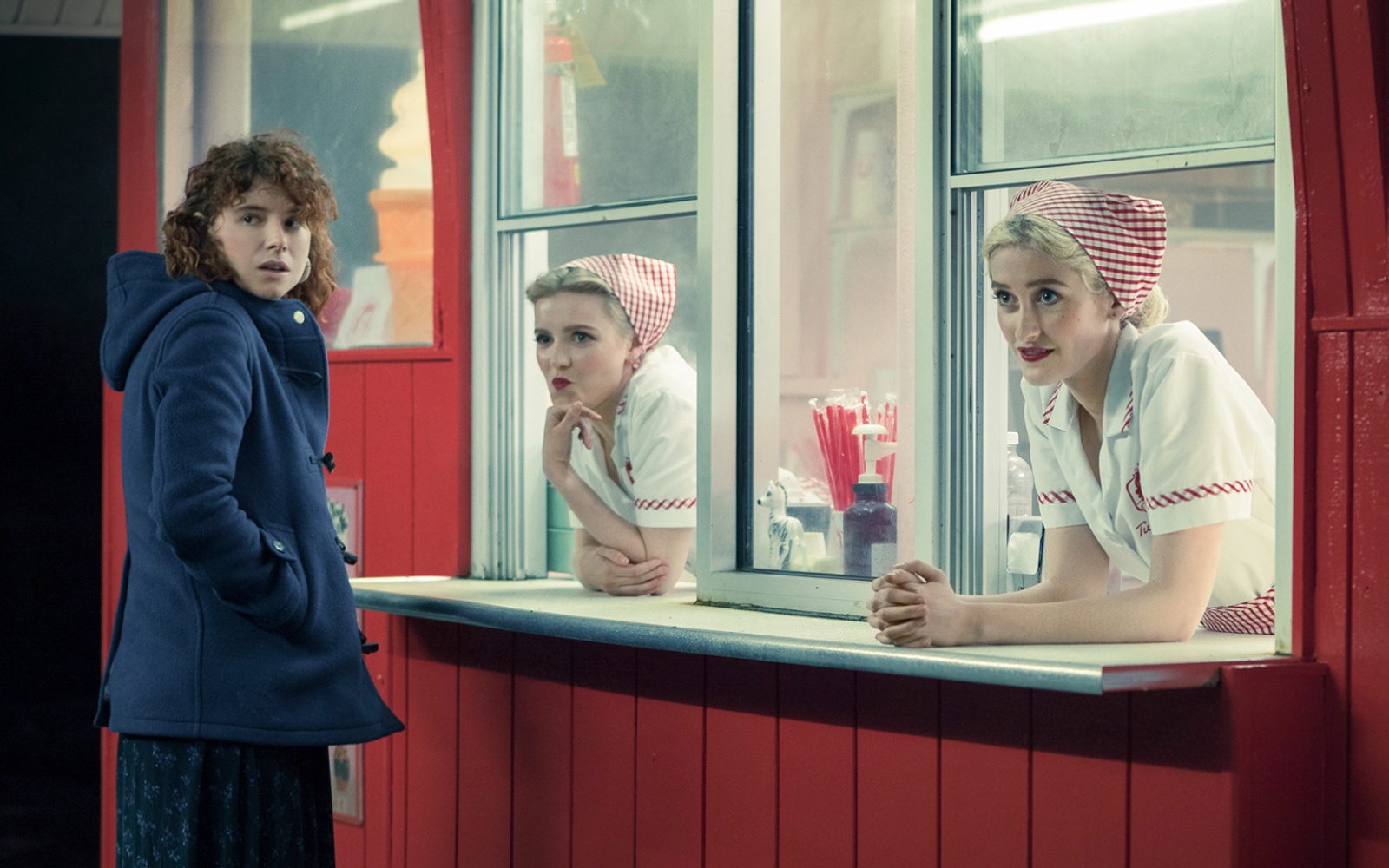 I’m still working my way through Charlie Kaufman’s debut novel Antkind––which follows a neurotic film critic who becomes the only person on earth to see a three-month-long cinematic masterpiece––but thus far it’s a brilliant, incisive look at (among many other things) the art of criticism and the lack thereof when one overthinks it to satirical ends. One imagines Kaufman may be bracing for the reviews of not only that book, but his next directorial effort, which marks his first new film since 2015’s Anomolisa and his first live-action film since his 2008 feature debut Synecdoche, New York.

Netflix will be releasing I’m Thinking of Ending Things, his Ian Reid adaptation starring Jesse Plemons, Jessie Buckley, David Thewlis, and Toni Colette, on September 4. Ahead of a trailer, the first images have now arrived for the film which follows a boyfriend and girlfriend’s trip to the former’s parent’s house while the latter wants to end their relationship.

“I don’t set out to do a mindf—,” Kaufman tells EW, who debuted two of the images. “I’m not setting out to do something that ‘tops’ some sort of brainteaser I might have done before. But there’s no question that I’m trying to build on the stuff that I’ve already done.” For those hoping for a faithful adaptation of the book, think again.

“He Kaufman-ized it,” star Plemons said last year, revealing that the writer-director only kept about 15% of the book’s dialogue. “I thought I’d honestly never read anything like it.” He added, “I was pretty intimidated because we were shooting on average 11 pages a day, every day, on a stage, prop guys throwing snow. It was almost… “psychological torture” is too strong, but it did have a strange effect. Jessie and I became delirious and were laughing a lot. The longest take is something like 16 minutes I think? So it was like “Action! See ya in a while!” It changed acting for me in a way, I think.”

See the new images below, with one coming from The New York Times‘ excellent Kaufman profile.