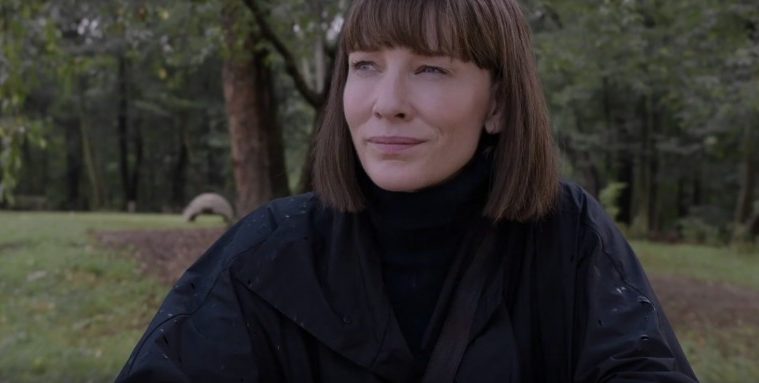 His last film Last Flag Flying went flying under the radar, but Richard Linklater is back in 2019 with Cate Blanchett, who is leading his adaptation of Maria Semple’s novel Where’d You Go, Bernadette. Narrated by the 15-year-old-daughter of an agoraphobic architect named Bernadette Branch, the story follows her as she goes missing prior to a family trip to Antarctica.

Once set for a May 2018 release, then pushed to this fall, it’s now finally set to arrive this August and Annapurna Pictures have debuted the first trailer. Also starring Billy Crudup, Emma Nelson, Kristen Wiig, Judy Greer, Laurence Fishburne, Troian Bellisario, and James Urbaniak, see the trailer below.

WHERE’D YOU GO, BERNADETTE is based on the runaway bestseller about Bernadette Fox, a Seattle woman who had it all – a loving husband and a brilliant daughter. When she unexpectedly disappears, her family sets off on an exciting adventure to solve the mystery of where she might have gone.