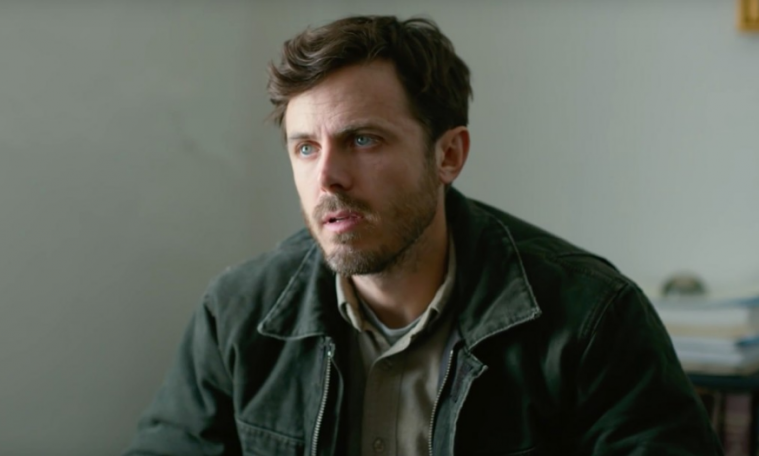 While just the mere act of discussing failed auditions is usually a rarity, for whatever reason, experiences trying out for the Coen brothers seem to come up more often than others. Perhaps due to their across-the-board, pitch-perfect casting in their films, it’s an actor’s dream to be part of their ensemble, and today we have another story of someone who didn’t make the cut. (He’ll simply have to suffice with giving the best performance of the year.)

“I auditioned for a part a couple of years ago. I was dying to do it,” Casey Affleck tells Marc Maron in his latest podcast. “The guy had to sing. He had to sing really, really well. The director said, ‘We have to have someone who can really sing and play the guitar.’ I said, ‘Yeah, I can do it.’ I knew I was fucked. When I way saying the words, I knew I couldn’t do it. I said, ‘Are you kidding me? I’ve been playing the guitar for years. I can sing.’ I thought it can’t be that hard. I’m going to learn a couple songs. So I went and spent a couple weeks killing myself to sing and play the guitar.”

Affleck had bigger dreams than just the part of Llewyn Davis, saying, “I was like: I found a new talent. I’m going to do this movie, then I’m going to book some shows. Who’s going to be in my band? Like that was the idea. I was thinking big. How am I going to do an album? Should I just put it straight online? Then I sent the tape into the directors and it was like crickets. They didn’t even respond it was so bad.” Even though it didn’t work out, he ended up loving the movie and Oscar Isaac‘s performance, saying, “Someone else ended up doing it and he was amazing. That movie, I could watch it over and over again.”

As for potentially working with the Coens in the future, he says, “I sat in a room with them and looked them in the eye and told them I could sing and play the guitar. It’s probably the last time I’ll ever talk to those two guys.” Considering Affleck’s capacity for self-depreciation, hopefully they’ll find a way to collaborate soon.

Also in the 70-minute conversation, Affleck discusses his new role in Manchester by the Sea, what drew him to The Assassination of Jesse James by the Coward Robert Ford, breaking into the industry, and much more. Check out the talk below (via Marc Maron), kicking off at just before the 15-minute mark, along with more discussions below.

Manchester by the Sea is now in limited release and expands wide this weekend.