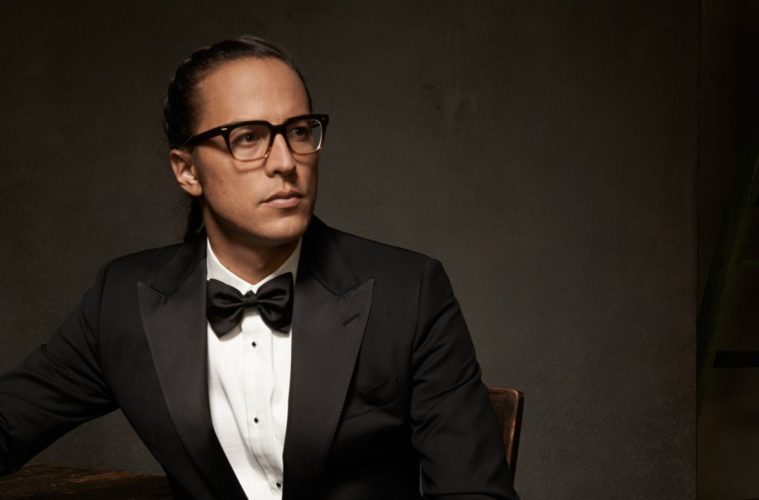 Continuing his “auteurist TV here, prestige picture there” pattern, Cary Fukunaga may follow Beasts of No Nation and forthcoming Netflix series Maniac with a recounting of the Hiroshima bombing — an ambitious-sounding project in no small part because it’s taken after such a comprehensive piece of material. Per Deadline, he’s conspiring with scribe Hossein Amini (Drive) for an adaptation of Stephen Walker’s Shockwave: Countdown to Hiroshima, likely with a title reduced to Shockwave, and Universal would be footing the bill.

Walker’s non-fiction text covers a lot of ground, spanning the viewpoints of soldiers on either side, Japanese civilians affected to the blast, members of the Manhattan Project, President Truman in the weeks leading up to the Enola Gay’s flight, and those connected to these parties. How to fit that into a standard-length project and do everybody justice? I don’t know, but then again, I’m not tasked with handling the project.

Then there’s a small update on Sam Raimi, whose film career has been awfully quiet since 2013’s Oz the Great and Powerful. (And kind of during that, to be perfectly honest.) We may have some idea of where he’s next headed from a THR story that informs us of negotiations to handle a film about the Bermuda Triangle. One can surmise that planes and / or ships will disappear along the way, but a script from Doug Miro and Carlo Bernard (whose less-than-stellar credits include The Sorcerer’s Apprentice and Prince of Persia) is being kept secret due to the fact that it’s one of three (3) Bermuda Triangle project percolating in Hollywood. My second thought was, “oh, that itself forms a triangle”; but my first thought was, “Hollywood is such a stupid place.”

Though the gimmicky conceit and writing credits don’t inspire much (or any) confidence, Raimi’s as confident a genre filmamker as Hollywood’s got. To rephrase what Kent Jones said about John Carptenter, “America doesn’t have so many great directors to spare that it can afford to let Sam Raimi fall through the cracks.” I’ll take what I can get and trust he turns the projects into something juicy.