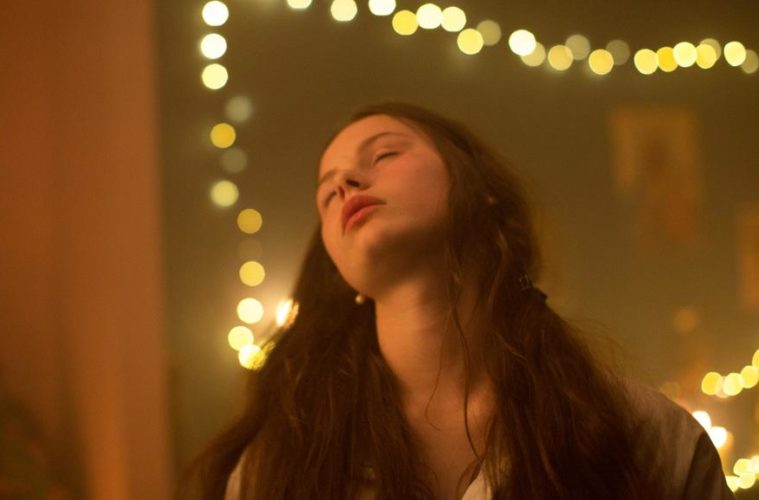 Bertrand Bonello’s last film, the terrorism-themed thriller Nocturama, hit headlines as it was released in the wake of Islamic State terror attacks in France. Supposedly it was the reason the film didn’t debut in competition at Cannes that year and with the compelling Directors’ Fortnight premiere Zombi Child, the director has again swerved away from official selection. Where Nocturama pointed to a seething social tension that Bonello believed present in the undercurrent of contemporary France, this is a genre-blending horror satire on the country’s racial divisions that delves into the country’s post-colonial heritage and the myth of Haitian zombie legend.

We open in Haiti in 1962, at the death of Clairvius Narcisse (Mackenson Bijou), a man who comes back to life as a “zombi” (spelled without the ‘e’ to foreground the Haitian etymology), used as slave labor in the hell of the Caribbean nation’s sugar fields. Bonello is keen to explore the early origins of zombie lore, and while Clairvius looks similar to the creatures of George Romero’s Living Dead series, the lumbering reanimated corpses of Zombi Child’s aren’t dead but in a kind of suspended animation between life and death. This is a film about being between things–bounded by old traditions and modern culture, the old and new world, and, in the case of our young leads, between childhood and adulthood. The narrative then refocuses on a posh all-girls Parisian boarding school filled with offspring of Legion d’Honneur recipients (remarkably, a real establishment founded by Napoleon in the outskirts of Paris). There, new girl Mélissa (Wislanda Louimat) makes friends with Fanny (Louise Labèque) as part of a literary sorority: where Fanny and her friends’ literary references are from serious French literature, Mélissa, the only black girl in school, represents a post-colonial voice infiltrating this ancient establishment. (Haitian writer René Depestre’s poem Cap’tain Zombi features prominently.) Mélissa’s parents died in the 2010 Haitian earthquake, adding another complex them-and-us contrast of her heritage, now severed, from a relatively poor nation downtrodden by the West, and the privilege of the girls around her who treat her as something between friend and oddity.

Fanny, meanwhile is coming to terms with rejection after a passionate summer romance falls apart, and when she hears that Mélissa’s aunt Katy (Katiana Milfort) is a “mambo” who practices a form of voodoo, she sees it as a way to be exorcised of the demonic presence her lover represents to her. Katy’s protestations of the danger of the ritual are ignored as Fanny shows off her massive wealth, another metaphor of her wealthy French heritage’s history of exploitation.

I wasn’t necessarily sold on how Bonello finally combines the two stories together, offering escalating images of voodoo ritual, flitting between Haitian religious ceremonies and Katy’s ritualistic of resurrected spirits. Of all things, I was reminded most of Twin Peaks. Some of what the director is going for here is fascinating, and Bonello deftly combs through the horror genre’s history of plundering racial imagery for scares, and its social satire also called to mind Jordan Peele’s recent Us. As a horror film, Zombi Child is an unsettling work that creeps up slowly, but I just wish it freaked me out more.