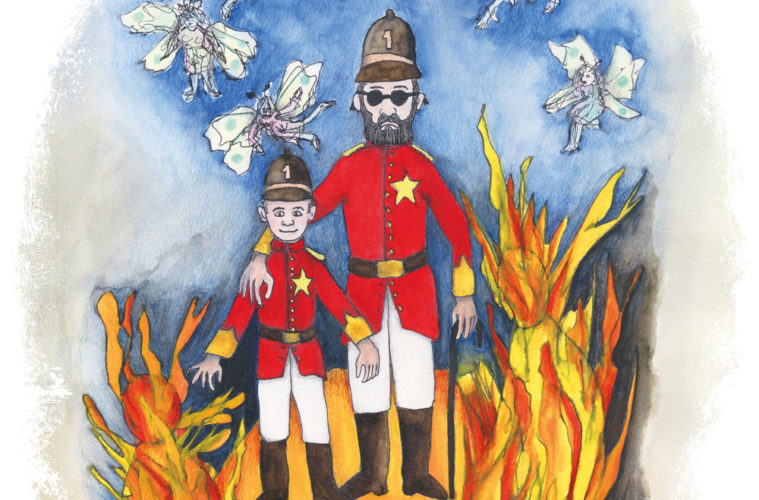 [Cannes Review] The Dance of Reality

One of the most revered surreal and abstract filmmakers ever to grace the cinematic landscape, Alejandro Jodorowsky holds a deserved cult status. He is most famous for making two films in the early 1970s, El Topo and Holy Mountain, both of which feature some truly shocking imagery that drew comparisons to the early film work of Salvador Dali and Luis Bunuel. However, he has not made a film since 1990, leaving many of his ardent fans wondering if his career was finished. Twenty three laters he has returned with what may be his most personal and straight forward film to date. But fret not devoted fans of Jodorowsky, La Danza de la Realidad (The Dance of Reality) still features his signature avant-garde imagery which pushes the limits of what to expect from the unpredictable. The film is primarily autobiographical and depicts the town of Tocopilla, a coastal enclave on the edge of the Chilean desert, where Jodorowsky grew up. The film features a handful of members from the Jodorowsky family, including his son (Brontis Jodorowsky) who plays the father figure. Jodorowsky also appears, narrating over scenes of his childhood and sometimes popping up behind the actor playing the child version of himself. All this meta-reality is made more surreal by the wacky scenarios thrown at the screen, featuring the tropes you would come to expect from such a frenzied mind.

From a group of multiple amputees veterans to cross dressing carnival folk, there is no shortage of colorful characters that grace the screen. Jodorowsky’s matriarch, an incarnation of pure motherly love, is played by a busty opera singer (Pamela Flores) who users her boisterous voice to sing every line in the film. Meanwhile , the father figure is obsessed with communism and machismo, embodying the conflict Jodorowsky faced as an immigrant from the Ukraine. His character takes center stage for the second half of the film as he goes through an almost otherworldly transformation. These personas are exaggerated in every mannerism possible, further lending to the abstract nature of this universe. Shot on high-definition video as opposed to film, this is perhaps the most distracting element of the film, giving way to an overly saturated look that feels somewhat amateurish at times. Slow motion shots look distorted by interlacing and the few special effects that appear look startlingly out of place. At 84 years of age Jodorowsky also continues to push boundaries, with many extremely shocking moments not for the faint of heart, including some intense torture scenes and a urination sequence that makes The Paperboy look like a children’s show. For fans who can stomach this bizarre maestro, there is a lot to chew on, making La Danza de la Realidad something worth seeking out for the adventurous cinemagoer.