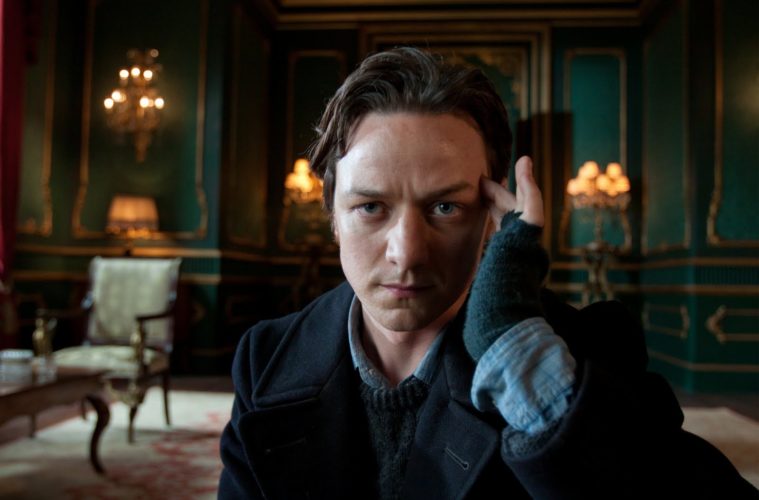 Bryan Singer Confirms ‘X-Men: First Class’ Sequel Will Be ‘Days of Future Past’ After a couple of films that stalled the franchise, 20th Century Fox released X-Men: First Class last summer. The prequel, made on a lower budget than the others and under the watchful eye of director Matthew Vaughn, was widely adored by fans and critics alike who were insanely happy it wasn’t another X-Men Origins: Wolverine. Almost immediately after its release, a sequel was greenlit and since then we’ve been getting nuggets of information here and there including the return of Vaughn to the director’s chair and writer Simon Kinberg coming on board to help with the script.

And now we have more information to add to the pile. Producer Bryan Singer let loose on a couple of details in an interview with IGN (which you can watch below), including the big news that the movie will be titled Days of Future Past. This may not come as much of a surprise to some paying attention to the news, as we reported about it back when it was merely speculation, but it’s good to get some confirmation on it. Singer said that the movie will both take from the classic Marvel storyline and some “newer” elements he did not elaborate on, and boasted that the sequel will be “very ambitious.”

For those unfamiliar with the Days of Future Past storyline, here’s the real quick and simplistic version: the X-Men of present day are warned of a dystopian future that awaits them, one where Sentinels (giant robots whose sole purpose are to hunt and kill those with “special abilities”) rule America and mutants are either executed or sent to internment camps. In order to stop this from happening, the X-Men have to band together to stop the Brotherhood of Mutants (led by Mystique in the comics) from assassinating Senator Robert Kelly (the character famously played by Bruce Davison in the original X-Men film). It’s unclear how the movie will differ from the comic, but given the time frame differences between the two it should come as to no surprise that changes will be necessary.

According to Singer, X-Men: Days of Future Past is still currently in the screenwriting stage but shooting will begin in the very non-specific time frame of a “few months”. If they’re going to meet the release date Fox set for them back in May then I assume they’ll start in the earlier part of the “few months.” Although I wasn’t as big on X-Men: First Class as many others were, I did recognize that it was a definite step in the right direction in terms of the franchise. Basing the sequel around Days of Future Past is a wonderful idea and one that will definitely excite people action-wise and tear them apart emotionally. I’m hoping Fox will give them the bigger budget necessary to pull it off, even if once again they’ll have too small of a time frame to get it as perfect as they can.

What do you think of this news? Do you think Days of Future Past will translate well to the big-screen in a live-action setting?