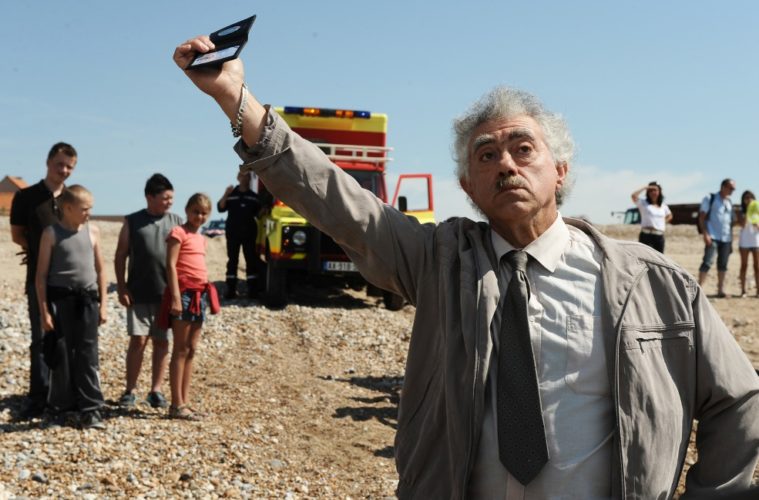 Its (overseas) status as a television miniseries being kept in mind, Li’l Quinquin‘s sequel prospects are less surprising than the actual work — an enjoyable, albeit defiantly left-of-center detective tale, or coming-of-age story, or something — would otherwise suggest. Lucky for us fans that Bruno Dumont is moving full steam ahead with a new idea. Per Screen Daily, the writer-director is partnering with Taos Films and Arte on Coincoin and the Extra-humans, which follows Quinquin as a grown-up who, you’ve almost certainly deduced, is now known as CoinCoin and “spends his time loafing about the area and attending meetings of the Nationalist Party with his friend Fatso,” following a break-up with childhood sweetheart Eve. Although players from the first iteration are expected to return, it remains unclear how the passage of time effects such a thing.

A supernatural story, “[in] what appears to be a reference to cult French TV series The Returned,” is the crux here. So says Screen Daily:

“When a strange magma is found near CoinCoin’s home town, the inhabitants suddenly start to behave strangely. Goofy detective Captain Van Der Weyden and his loyal assistant Carpentier set about investigating these alien attacks, discovering that an extra-terrestrial invasion has begun.”

As he finishes up his Joan of Arc musical Jeanette, about which more here, Dumont hopes to roll cameras on Coincoin this summer for a 2018 release — very likely with a Cannes bow included, as was the case for Quinquin and is the implied plan for Jeanette.

In the meantime, let’s celebrate the terrific news with a song from deceased teen pop sensation Aurélie Terrier: