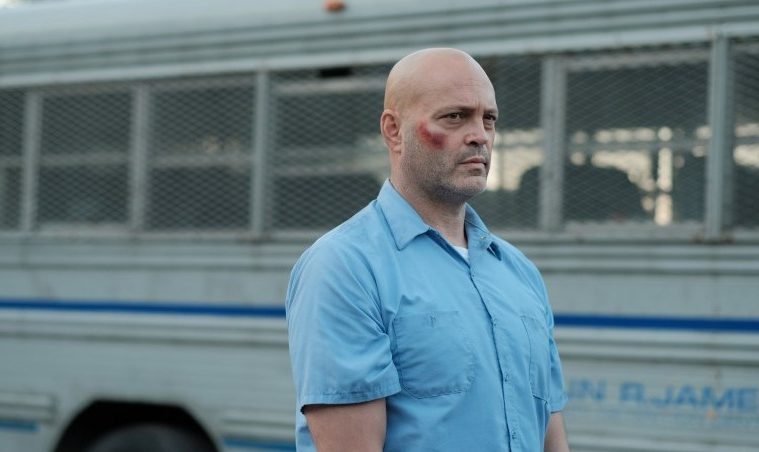 A horror western that also found room to carve out characters with depth and personality, Bone Tomahak was among the best debuts of the past few years. Thankfully it took little time for director S. Craig Zahler to return for his follow-up. Led by Vince Vaughn as an inmate who must deal with the deadly arena of prison, Brawl in Cell Block 99 is premiering at Venice and coming to TIFF, and now the first trailer has landed.

“Craig does a lot of backstory and comes at it in the movie,” Vaughn tells Deadline. “He writes a full bio. It’s a luxury. … The characters are moving pieces, and really at the center of it are life questions. That’s what’s really compelling about his pieces.”

In BRAWL IN CELL BLOCK 99, a former boxer named Bradley (Vince Vaughn) loses his job as an auto mechanic, and his troubled marriage is about to end. At this crossroads in his life, he feels that he has no better option than to work for an old buddy as a drug courier. This improves his situation until the terrible day that he finds himself in a gunfight between a group of police officers and his own ruthless allies. When the smoke clears, Bradley is badly hurt and thrown in prison, where his enemies force him to commit acts of violence that turn the place into a savage battleground.