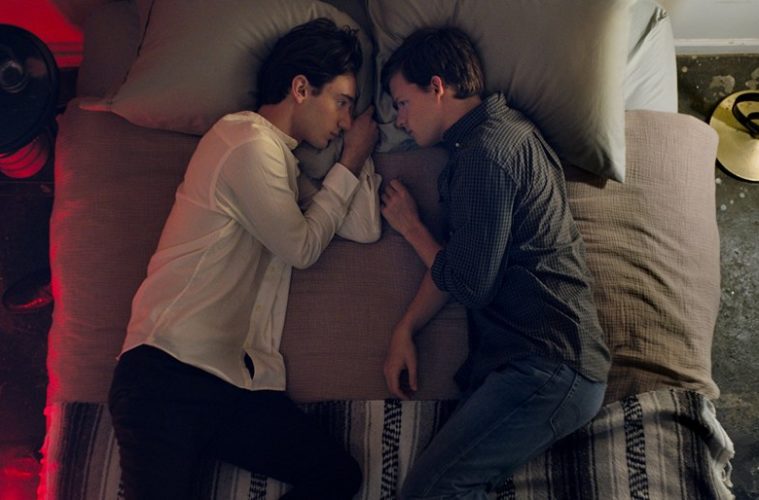 Garrard Conley’s best-selling memoir Boy Erased is getting the feature film treatment. From actor-director Joel Edgerton, who last impressed with his thriller The Gift, comes the story of Conley’s harrowing upbringing in a gay conversion therapy, which he is placed in by his pastor father and Southern belle mother.

Lady Bird and Manchester by the Sea star Lucas Hedges will be playing Conley, while Russell Crowe and Nicole Kidman will be assuming the roles of his parents. In addition to being one of this fall’s few films dealing with LGBT themes, it also has quite the diverse cast, including pop star Troye Sivan, Cherry Jones, and acclaimed director Xavier Dolan, who will be stepping in front of the camera for the first time in a few years.

“I find Lucas just to be a really beautiful blank canvas. There’s a sensitivity to him in his observation in the world. There’s a certain quiet nature that he can convey on screen,” Edgerton tells EW. “My approach and treatment of this story was that there were no villains, that everyone thought they were doing the right thing.” Ahead of a November release, Focus Features has now released the first trailer.

“Boy Erased” tells the story of Jared (Hedges), the son of a Baptist pastor in a small American town, who is outed to his parents (Kidman and Crowe) at age 19. Jared is faced with an ultimatum: attend a conversion therapy program – or be permanently exiled and shunned by his family, friends, and faith. Boy Erased is the true story of one young man’s struggle to find himself while being forced to question every aspect of his identity.