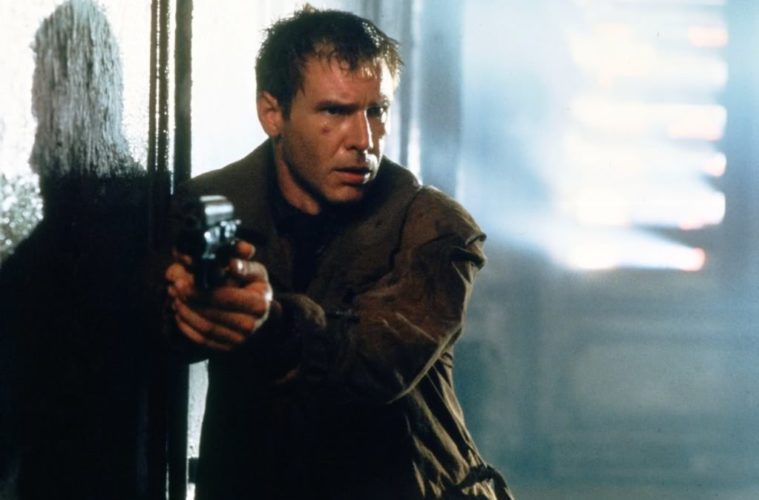 John Wick: Chapter Two has been set for a February 10, 2017 release while Denis Villeneuve‘s Blade Runner 2 will arrive on January 12, 2018.

The 2016 New Directors/New Films series have announced their complete line-up, including Under the Shadow, Evolution, Weiner, Cameraperson, and more.

My first encounter with Andrzej Żuławski’s cinema was in my mid-teens. Possession (81) was both exhilarating and disturbing. What struck me first were the performances—surrealistic in the sense that they exceeded realism. Coming from a nation whose national character is epitomized by a stiff upper lip, the lips in Żuławski’s films were often full, frequently bloodied, but never, ever stiff. In fact, a scarred lip is one of the key images of Witold Gombrowicz’s Cosmos, the book upon which Żuławski’s most recent film is based.

Listen to the first track from John Carpenter‘s forthcoming album:

In January, a group online calling themselves Team Negative1, consisting of about five anonymous Star Wars fans, released into the wilds of the internet a digitally restored copy of Star Wars, sourced from a 35mm low-fade release print from some time after the film’s initial release. For those who know where to look, the film is available, in full HD, looking extremely close to what audiences at the time must have seen. Team Negative1 have labelled the restoration, quite appropriately, The Silver Screen Edition. Finally, after all these years, the original, unaltered Star Wars is out there for the public to consume.