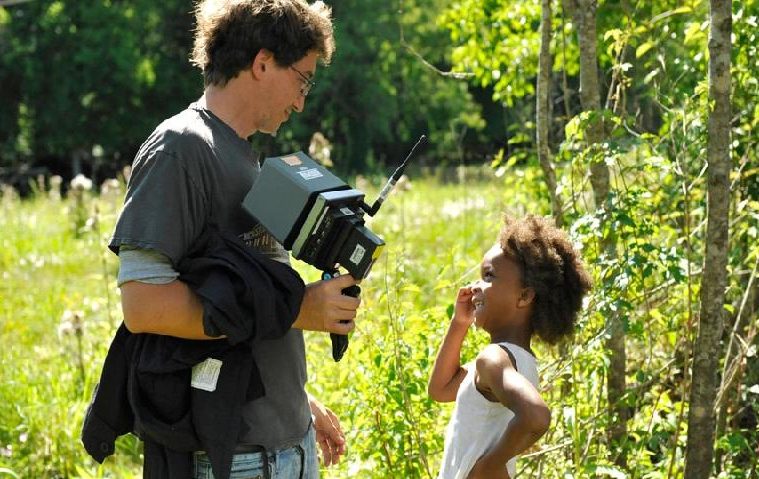 After delivering the Sundance’s biggest surprise with the emotional journey that is Beasts of the Southern Wild, there was no question that director Benh Zeitlin had a promising future in the world of filmmaking. It was just a matter of what exactly he’d take on and when. One of those questions has been answered today and don’t worry, it will be very much in the same vein when it comes to a few factors.

Reports indicate that Zeitlin will not only return to Louisiana, an area he captured so vividly in his debut, but that he will also bring his cast and crew with him. While it hasn’t been revealed who exactly is coming back, one has to assume his young star Quvenzhané Wallis, as well as Dwight Henry, will be first on the sheet to call.

As we dive into plot details, things get even more compelling. The project is said to be fable telling the story of “a hidden ecosystem where the aging process is out of whack and people can age quickly or very slowly.” We saw fantastical elements in Beasts, but this concept seems to go even further in that direction. Although there’s no title yet, one can check back for details as they arrive as we look forward to budding career for the young director. [AP]

Are you looking forward to Benh Zeitlin’s follow-up?