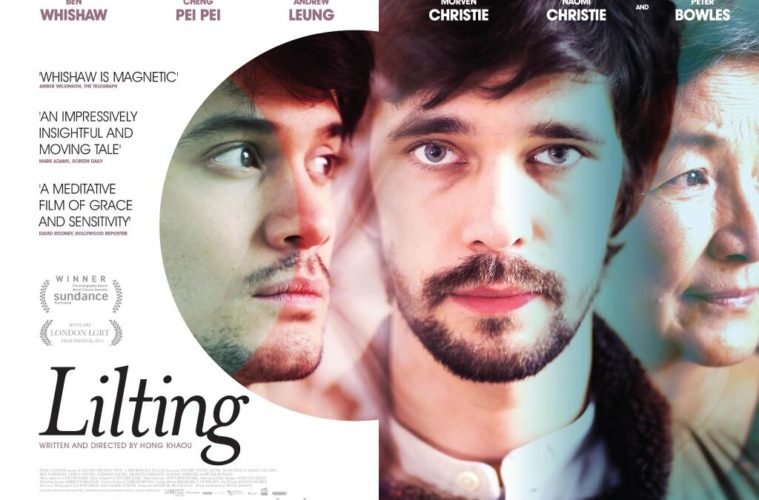 While he’s impressed us in everything from Bright Star to I’m Not There to Perfume: The Story of a Murderer, Ben Whishaw got a bit of a deserved worldwide boost as the new Q in Skyfall. His latest role finds him taking on something much smaller with the drama Lilting.

After premiering at Sundance (where Urszula Pontikos picked up a cinematography award), it’ll get an international roll-out this summer and today the first trailer has landed. The story follows a mother who is grieving over the death of her son and is visited by a stranger. It looks like a more realistic depiction of such events found in Xavier Dolan‘s Tom at the Farm and quite promising. Directed by Hong Khaou and also starring Cheng Pei Pei, Morven Christie, Andrew Leung, Naomi Christie and Peter Bowles, check out the trailer and poster below. It is an intimate and thoughtful film about what is like to live in a world where you have no grasp of its language, and your only lifeline to that is lost. It’s about falling in love without a common language, forming relationships without a common language. How necessary it is to overcome cultural and generational barriers. Memory, grief, our familiar and often difficulties with language and communication are explored.

Lilting opens in August internationally and will be released by Strand Releasing in the US.