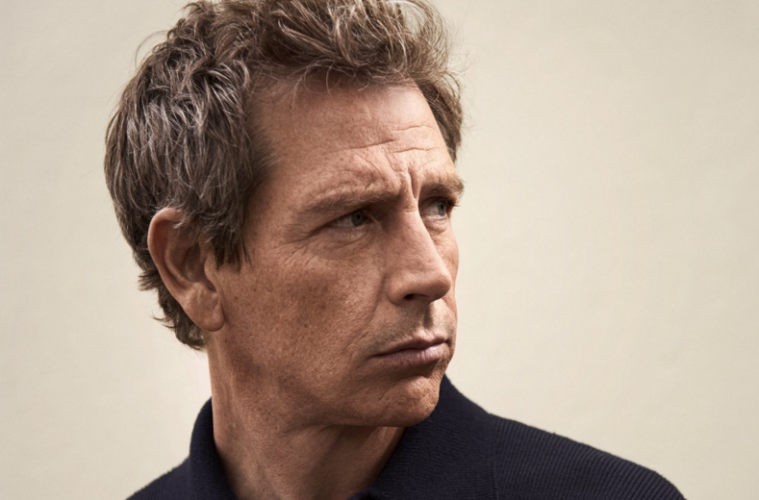 In today’s casting round-up, THR reports that Jamie Dornan, Ben Mendelsohn, and sisters Jemima and Lola Kirke will be teaming together for the indie drama Untogether, the directorial debut of best-selling author Emma Forrest. The film concerns Jemima Kirke’s former-teen-prodigy-turned-junkie Andrea, who has an affair with Nick (Dornan) while she’s clean and trying to be a writer. Nick is already a successful writer, regaling the world with stories of his war-time experiences. Lola Kirke plays Jemima’s younger sister, whose relationship with the older Mendelsohn is tested when she falls for a Rabbi with an even larger age gap than her and Mendelsohn. Forrest will pen the script as well, which is being produced by Luke Daniels, Scott LaStaiti, and Brandon K. Hogan.

THR is also reporting that Michael Cera is currently in discussion to star in Aaron Sorkin‘s directorial debut Molly’s Game, alongside Jessica Chastain and Idris Elba. The film is an adaptation — also penned by Sorkin — of a book with an insanely long title by author Molly Bloom titled, “Molly’s Game: From Hollywood’s Elite to Wall Street’s Billionaire Boy’s Club, My High-Stakes Adventure in the World of Underground Poker.” Chastain will portray author Molly Bloom (the book is a memoir of sorts), who organized underground poker games for the highest of highs in Hollywood, including reportedly Ben Affleck, Leonardo DiCaprio, and Tobey Maguire. If he accepts, Cera will be playing a mysterious character named Player X, a celebrity who develops a special relationship with Bloom, while Elba is in a currently unnamed role.

Lastly, after their breakout with the sci-fi horror picture Spring, directing duo Justin Benson and Aaron Moorhead are re-teaming for The Endless, which the pair will also star in, Variety reports. While the plot is being kept tightly locked, it is known that the cast also includes 31’s Lew Temple, Tate Ellington, Callie Hernandez, Kira Powell, James Jordan, Peter Cilella, Vinny Curran, Emily Montague, and Shane Brady.