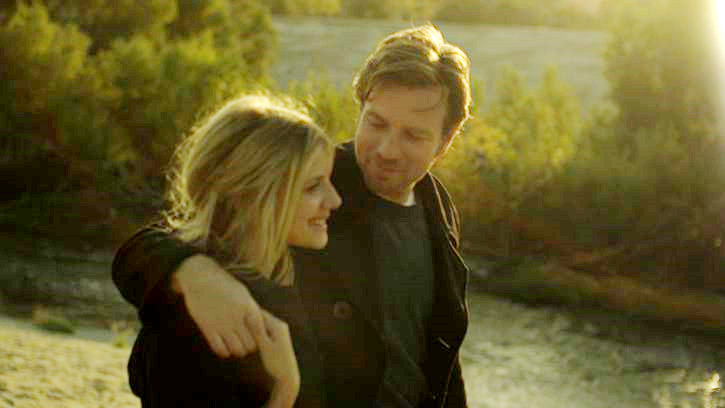 They couldn’t choose between just two. At the 2011 Gotham Awards the jury announced they couldn’t possible choose one over the other and made the unprecedented decision to award Best Feature to Mike Mills‘ Beginners and Terrence Malick‘s The Tree of Life, the latter of which topped Sight & Sound’s year-end list. The duo beat out Alexander Payne‘s The Descendants, widely considered a frontrunner and take the prize that Debra Granik picked up last year for Winter’s Bone.

Mills’ film also picked up best ensemble, which included Ewan McGregor, Christopher Plummer, Mélanie Laurent, Goran Visnjic, Kai Lennox, Mary Page Keller and Keegan Boos. In a disappointing turn, Felicity Jones in Like Crazy beat out my personal best actress pick of Elizabeth Olsen in Martha Marcy May Marlene. Check out the full list of winners below thanks to indieWIRE.

Best Film Not Playing at a Theater Near You: Scenes of a Crime, directed by Blue Hadaegh & Grover Babcock

What do you think about the winners? Did you need to catch up any?