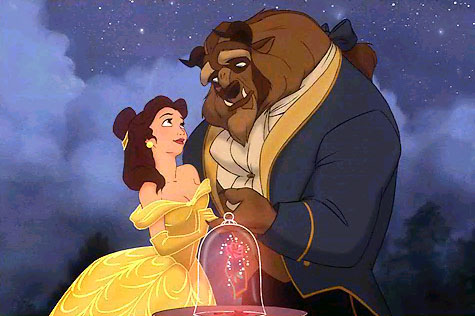 Belle, the Beast and all the dancing silverware in “Beauty and the Beast” are getting a 3-D makeover.

Producer Don Hahn and directors Kirk Wise and Gary Trousdale — the filmmakers behind the 1991 feature — are using the film’s original computer files to create a new Disney digital 3-D version, which will be released in 2010.

Appearing at the 3DX: 3D Film and Entertainment Technology Festival in Singapore, Walt Disney Studios Motion Pictures Group president Mark Zoradi announced the movie’s 3-D transformation, which will be the 11th 3-D feature that Disney is set to release in 2009-10.

Re-rendering the film is expected to take 10 months and will be handled in-house at Walt Disney Feature Animation, headed by Sara Duran-Singer, senior vp worldwide postproduction.

“By going back to the original animation files, which have been carefully archived for 17 years, and using the separate background, effects and character animation elements, we’re able to come up with a fun and unique 3-D experience for existing and new fans of the film,” Hahn said.