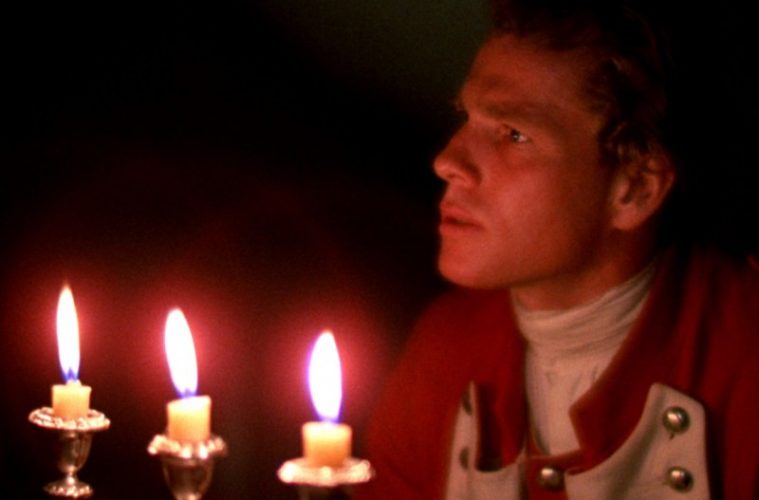 The Criterion Collection has unveiled their October 2017 line-up, and it’s a doozy. Leading the pack is Stanley Kubrick’s masterpiece Barry Lyndon, which underwent a new 4K restoration and features a new documentary, interviews, and more. There’s also Olivier Assayas’ Personal Shopper, which is a bit lighter on special features, but includes a new interview withe director, a press conference, and a Glenn Kenny essay.

If you don’t already own the Twin Peaks box set, Criterion is also releasing Twin Peaks: Fire Walk With Me, perfectly timed for the end of The Return. Featuring most of the same special features — including The Missing Pieces — there’s also a new interview with Sheryl Lee. Also featuring The Lure and a Blu-ray upgrade of Carl Theodor Dreyer’s Vampyr, as well as the previously-announced Othello, check out the covers below, and click each one for more information.