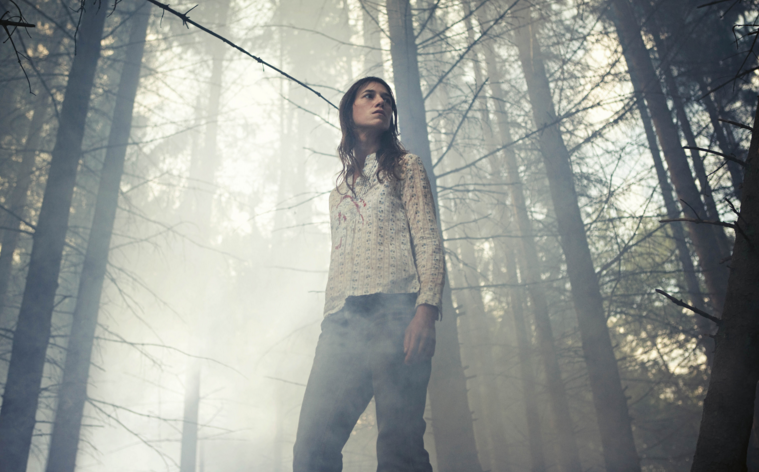 ‘Antichrist’ Banned in France, ‘The Look of Silence’ Streaming For Free, Spielberg Goes VR, and More George Miller will preside the Jury of the 69th Festival de Cannes.

You Must Remember This podcast returns with a series on The Hollywood Blacklist:

Seven years after release Lars von Trier‘s Antichrist has been banned in France, The Guardian reports:

The decision was made this week after the Catholic traditionalist group Promouvoir had pushed for the film to be reclassified in order to prevent all under-18s from being able to see it. The film had previously held a 16 rating, which allowed anyone over that age to legally see it.

The certificate has now been removed and the film will be banned fom cinemas, TV and video until it is given a new classification. The ruling court claimed the culture ministry had made “a mistake” in the original decision.

The Look of Silence is streaming for free on YouTube, although there’s no English subtitles:

Responding to a question about how to take VR filmmaking to the next level, Robert Stromberg said “it is about getting other filmmakers interested of course, from the independent level to getting major players involved as well… I can say here, my company – VRC – we’re working with, for instance, Steven Spielberg on a project that’s solely for VR.”

Michael Mann will introduce his new re-edit of Blackhat next week at BAMcinématek.

Movie Mezzanine‘s Josh Spiegel on why the Disney Vault needs to go away:

Nearly twenty years have passed, and modern society has cycled through different popular home media formats since then, from VHS to DVD to Blu-ray and digital purchases. (Snow White and the Seven Dwarfs, for instance, has been available to purchase since mid-January on iTunes and other digital platforms; this is now standard practice for Disney movies released on Blu-ray, that they’re available digitally two weeks before they are physically.) Theatrical re-releases are sadly rare, especially after Disney’s attempt to revive a handful of modern animated classics with 3D post-conversions underperformed at the box office to the extent that a new re-release of, coincidentally, The Little Mermaid was halted. When the Disney Vault concept began in the 1940s, it made fiscal sense: the Disney Studios were being contracted by the U.S. government to make World War II propaganda in favor of the fighting effort against the Nazis, and they had a minimal cashflow. Thus, they would re-release a beloved classic like Snow White. Now, the concept of the Disney Vault makes no sense.