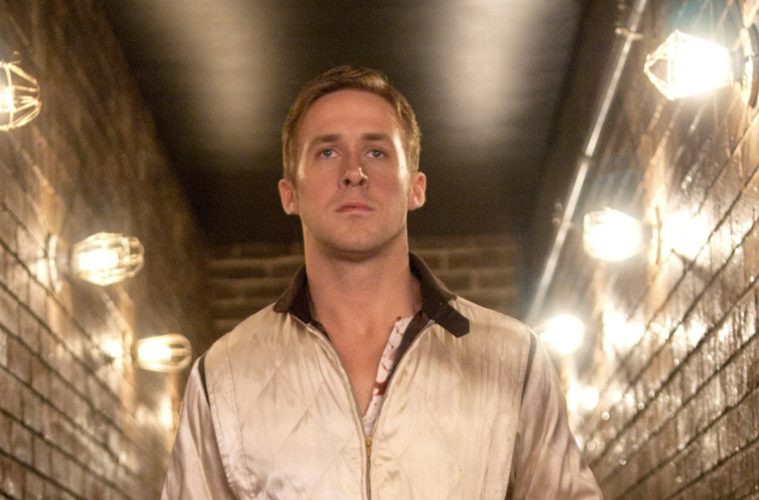 Update: NEON has acquired the film, with Charlie Kaufman coming on board as executive producer. See more details below.

Not unlike Michael Fassbender (who recently became attached to David Fincher’s next film), Ryan Gosling has stayed relatively quiet the last few years, with his last on-screen appearance in 2018’s First Man. He’s now gearing up for a busy near future with Leigh Whannell’s Wolfman, the Russo brothers’ The Gray Man, and Phil Lord and Chris Miller’s Project Hail Mary all on the table. We can now add another film to the roster.

He’s set to star in The Actor, which will be directed by Duke Johnson (who helmed Anomalisa with Charlie Kaufman). Scripted by Johnson and Stephen Cooney as adapted from Donald E. Westlake’s 2011 crime novel Memory. Check out the synopsis below via Deadline:

Gosling will play New York actor Paul Cole, who is beaten and left for dead in 1950s Ohio. Stripped of his memory and stranded in a mysterious small town, Paul struggles to get back home, piece together and reclaim the life and identity he’s lost. The Actor follows a journey relatable to many: to find home, to find love, and ultimately to find ourselves.

Compared to the rather big-budget projects on Gosling’s slate, we have to say this one sounds the most intriguing, especially to see how Johnson’s animation sensibilities translate to this darker live-action material. Lastly, in other Gosling news, Nicolas Winding Refn has an update on the 4K release of Drive: