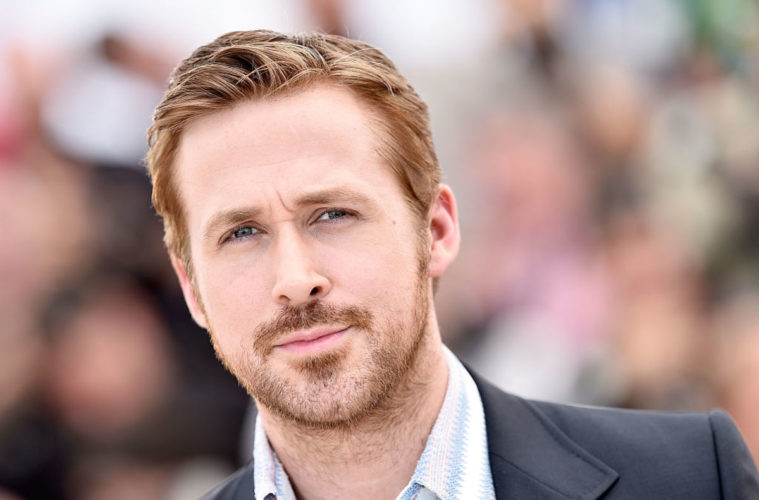 The production and exhibition side of the film may have been halted due to the coronavirus outbreak, but the development of new projects is still underway. The latest news comes with the announcement of a new Ryan Gosling-led feature in which he’ll return to space.

Deadline reports the actor, last seen in First Man and Blade Runner 2049, is coming aboard a new film based on the next novel by The Martian author Andy Weir. Titled Project Hail Mary, the book won’t actually arrive until spring 2021 via Random House, but a film adaptation is already in the works, backed by MGM and produced by Gosling and Ken Kao.

While plot specifics aren’t detailed, and likely won’t be for some time, the story follows an astronaut on a solo trip as he attempts to save the planet. “There are some very clever twists that I won’t give away here, but is consistent with the ingenuity that made The Martian a thrilling ride,” the trade reports.

Project Hail Mary isn’t the only Weir adaptation moving ahead as his novel Artemis, a moon-set crime thriller, is being directed by Phil Lord and Christopher Miller at 20th Century Studios.