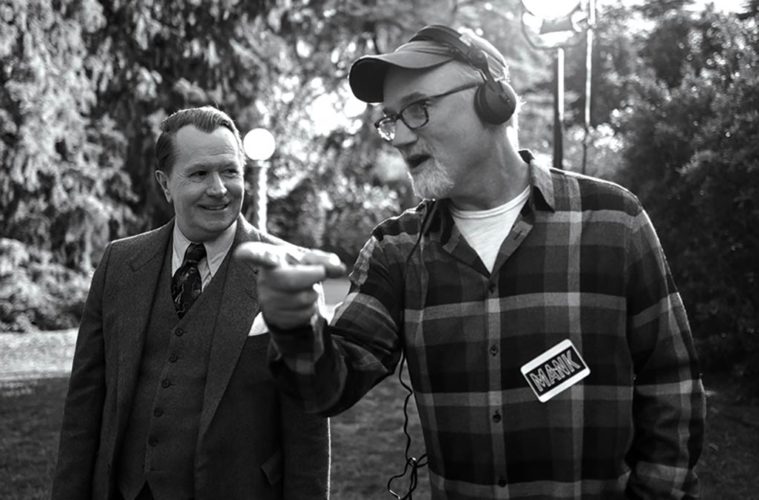 As the great Mank wars of 2020 spill into 2021, David Fincher is looking ahead as to what he’ll tackle next, and it’s a mightily enticing project.

Deadline reports he is developing an adaptation of The Killer graphic novel series from Alexis Nolent. Marking a reteam for Fincher with his Se7en screenwriter Andrew Kevin Walker, Michael Fassbender is also circling the feature film following a cold-blooded assassin, which is set up at Netflix as part of the director’s four-year deal.

After a prolific streak, Fassbender has been mostly absent from the screen the last few years, but will be returning with Taika Waititi’s Next Goal Wins and David Sandberg’s Kung Fury 2. See a synopsis for the assassin story below via Amazon.

A man solitary and cold, methodical and unencumbered by scruples or regrets, the killer waits in the shadows, watching for his next target. And yet the longer he waits, the more he thinks he’s losing his mind, if not his cool. A brutal, bloody and stylish noir story of a professional assassin lost in a world without a moral compass, this is a case study of a man alone, armed to the teeth and slowly losing his mind.

As we await more details, check out a recent 70-minute conversation with Fincher and Kent Jones below.