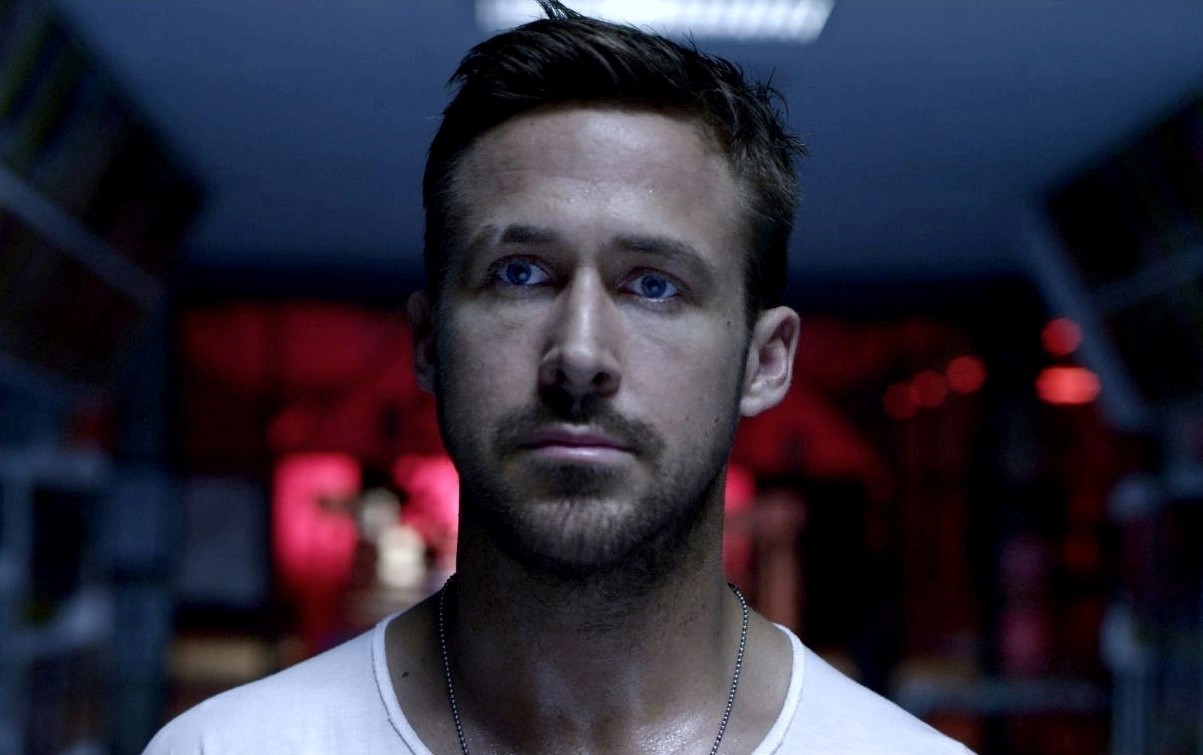 While the short-lived Dark Universe is long dead, Universal is still keen on finding new ways to tell stories featuring their iconic monsters. After the success of The Invisible Man earlier this year, Blumhouse is developing a new Dracula film for Karyn Kusama to direct. Now, Universal has announced the next monster movie they are working on, along with its star.

Variety reports that Ryan Gosling will play the Wolfman in a new film. The actor, who hasn’t made a movie in a few years but recently boarded Phil Lord & Christopher Miller’s astronaut movie Hail Mary, was actually eying this monster movie project to direct but now it looks like someone else will come aboard. Currently in the mix is Cory Finley, who broke out with Thoroughbreds and recently directed Bad Education.

The recent cinematic history of the hairy character isn’t too promising, with Joe Johnston’s forgettable 2010 offering being his last appearance. However, the take here looks to be quite different as it’s being described as a present-day film in the vein of Dan Gilroy’s Nightcrawler. Considering how well Invisible Man flipped the tables of the monster movie (listen to our take below), hopefully Gosling’s pitch and the script by Lauren Schuker Blum and Rebecca Angelo (Orange Is the New Black) will continue the trend.