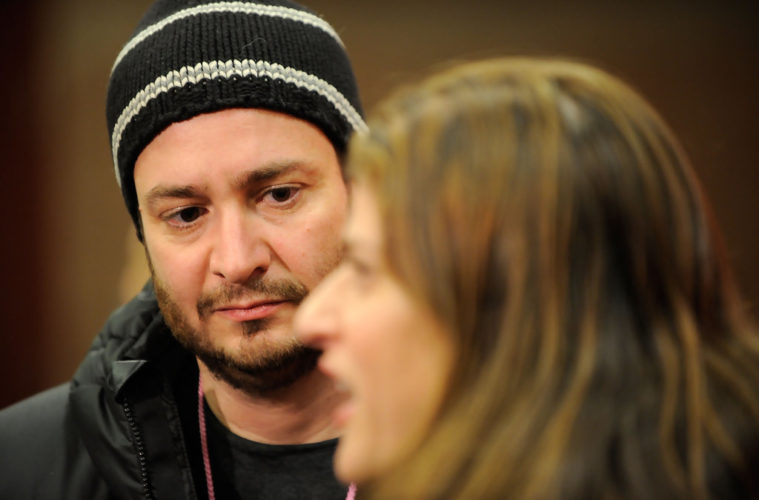 Well, you didn’t expect an indie rom-com to not be quirky, did you? Variety reports that Shari Springer Berman and Robert Pulcini have both signed on to direct My Beautiful Coma for Mandalay Vision. The original script, written by Chris Downey, centers around a couple who end up in comas following a bad car accident and end up traveling to each others’ “coma worlds” leading to some disastrous consequences.

Downey’s script will be rewritten by the directing duo before anything else moves forward. Bergman and Pulcini’s previous effort, the black comedy Girl Most Likely, premiered at the Toronto International Film Festival last year (our review here) and will be released domestically July 19th courtesy of Roadside Attractions. Bergman and Pulcini’s other efforts include 2003’s excellent American Splendor starring Paul Giamatti and 2007’s The Nanny Diaries starring Scarlett Johansson, the latter being a movie you probably forgot even existed until just now.

I can only take so much quirk in my indie rom-coms but My Beautiful Coma hits that positive sweet spot, at least judging by the basic plot synopsis. And with a talented duo behind the project (seriously watch American Splendor at least 20 times in the next week), it gives me even more hope that this could end up being a high-concept premise that is executed properly. Who doesn’t need a love story about two coma patients in their movie diet? Besides people currently in comas.

Any preemptive thoughts on My Beautiful Coma?