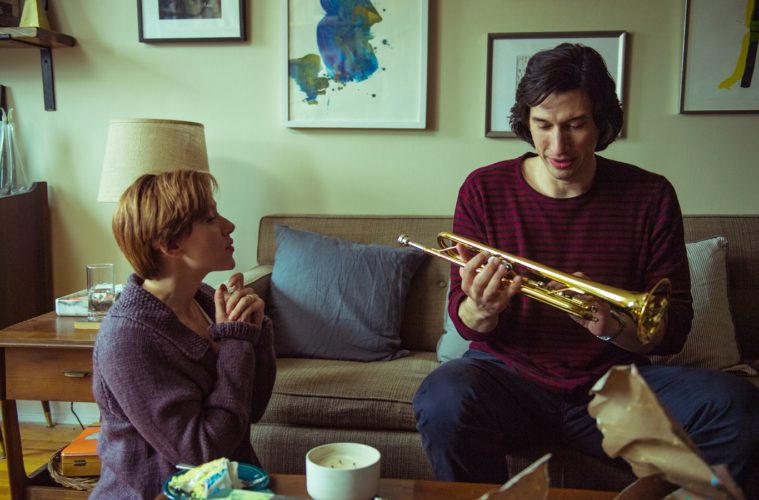 Ahead of a theatrical release next month (including a re-opened Paris Theater in NYC) and a debut on Netflix in December, Netflix has finally dropped the trailer for Marriage Story, the latest film from Noah Baumbach (The Squid and the Whale, Frances Ha). Earning major critical acclaim from may fall festivals, including Venice, Telluride, TIFF, NYFF, and BFI London, the full trailer comes on the heels of teasers which showed the dueling perspectives in this story of marriage and divorce. Adam Driver and Scarlett Johansson play Charlie and Nicole, respectively, as we see the decline of their marriage and eventual divorce while raising their son Henry (played by Azhy Robertson).

Rory O’Connor said in his review, “As an elevator pitch: it’s Kramer vs. Kramer for the 21st century, with Scarlett Johansson and Driver–both in career-best form–in the Streep and Hoffman roles, respectively. Nicole (Johansson) and Charlie (Driver) are partners on the verge of a break-up and parents to young Henry (Azhy Robertson), their only child. Charlie, a soon-to-be recipient of the MacArthur grant, is a playwright on the cusp of real fame, and the head of a successful theater group that is about to make the jump to Broadway. Nicole is a Los Angeles native who once starred in a frat house comedy but left the Hollywood path in order to act in Charlie’s plays. You might spot where the tensions eventually lie.”

See the new trailer, poster, and NYFF press conference below.

A stage director and his actor wife struggle through a grueling, coast-to-coast divorce that pushes them to their personal and creative extremes.

Netflix will release the film in select cinemas on November 6 and it will be available for streaming December 6.