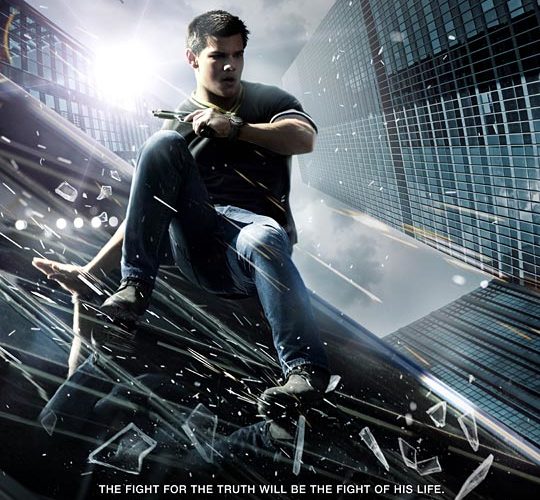 Battleship is the frontrunner for the dumbest trailer of 2011, but the first teaser for Abduction is close to the top. Taylor Lautner‘s wooden acting just can’t sell him as an action hero, despite John Singleton‘s possibly fun direction. The 2 Fast 2 Furious, Four Brothers, Boyz n the Hood, and Shaft director also brings together Lily Collins, Alfred Molina, Jason Isaacs, Maria Bello, Michael Nyqvist, and Sigourney Weaver to round out the cast. This latest trailer is much quicker and lays out everything one needs to know in just a minute. There could be a chance this one is some silly fun, so lets hope Singleton doesn’t get too serious. Check it out below via Apple. What would you do if you found your own picture on a missing persons website? Teen Nathan Harper (Taylor Lautner) finds himself facing this very dilemma. Setting out to uncover his real identity, Nathan quickly learns his parents are far from who they say they are. When the police, government agents and shadowy figures start to pursue him, Nathan’s quest for the truth erupts into a full-blown “Bourne”-like man-on-the-run thriller.

Abduction will hit theaters on September 23, 2011.