A Summer of Dario Argento: Watch Trailers For New Retrospective & She Will, Backed by the Horror Maestro 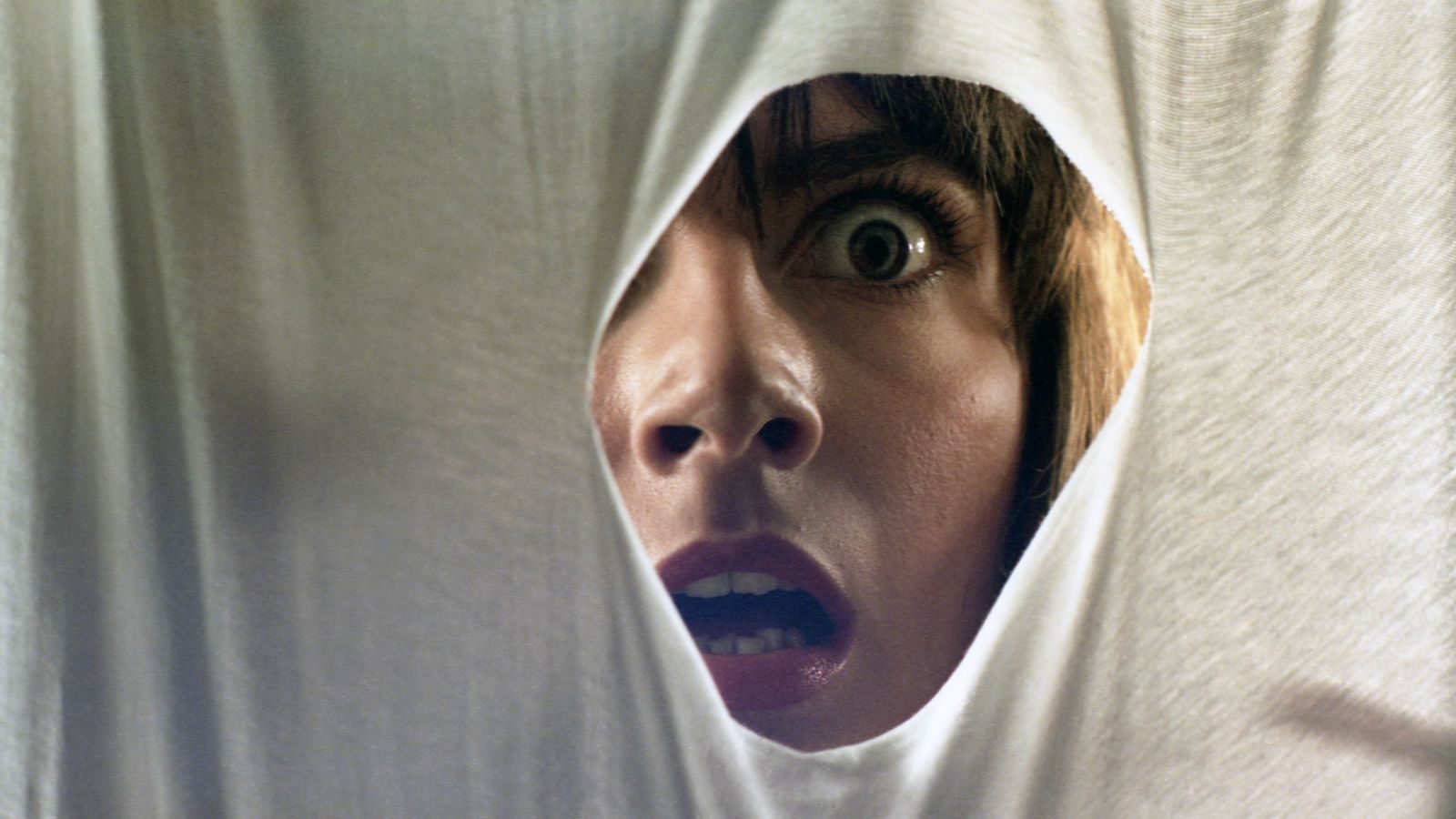 At the age of 81, it’s been quite a year for the Italian maestro of blood, Dario Argento. At the top of 2022, the director premiered his first new feature in a decade, Dark Glasses (our review here), then this spring, Gaspar Noé’s Vortex, which he led, debuted in U.S. theaters.

Now, he’ll be arriving in New York City this weekend for a massive new retrospective at Film at Lincoln Center, featuring 17 brand-new restorations and the North American premiere of his latest film. Then, next month, the psychological horror feature She Will, which he executive produced, will arrive in theaters.

New trailers have now arrived for both, with the retrospective preview packing quite a bit of blood and a few laughs. As for She Will, Charlotte Colbert’s gothic-tinged directorial debut won Best First Film at the Locarno Film Festival and follows a declining movie star, Veronica Ghent (Alice Krige) who after a difficult surgery, goes to a healing retreat in rural Scotland with her young nurse Desi (Kota Eberhardt). With her own identity in doubt, Veronica starts to confront past traumas endured on movie sets. The two women develop an unlikely bond as mysterious natural of the wilderness give Veronica the power to enact revenge.

See the trailers below as we await Shudder’s release date for Dark Glasses.

Beware of Dario Argento: A 20-Film Retrospective runs June 17-29 at Film at Lincoln Center and She Will opens in theaters and on demand on July 15.