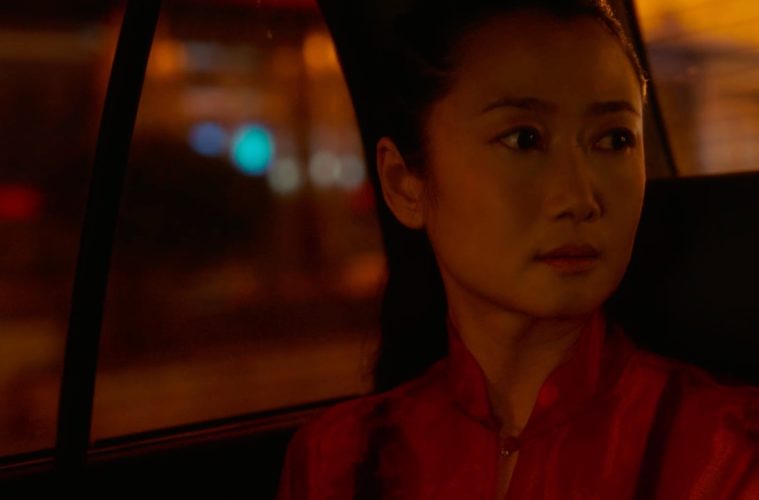 In two weeks, Jia Zhangke’s new epic of crime and romance, Ash Is Purest White, will arrive in the U.S. courtesy of Cohen Media Group. The director with the most insightful eye on contemporary China, his latest film follows Zhao Tao’s character of Qiao on a decades-spanning journey. We’re pleased to premiere an exclusive clip, featuring Qiao under siege leading up to the film’s major turning point and a tour de force setpiece of filmmaking from the director.

In a rare A-grade review, Rory O’Connor said at Cannes, “There are few filmmakers with Jia’s ability to convey scales both physical (simply filming his actors walk past some soulless mega-structure or vast landscape) and existential (focusing on small shifts in his characters’ relationships as tectonic shifts seem to be taking place simultaneously in those same characters’ society).”

See our exclusive clip below along with Jia’s recent Q&A at the Film Society of Lincoln Center, where it’ll open on March 15 alongside Quad Cinema in NYC and LA’s Laemmle Monica Film Center, before expanding in the weeks to come.

A tragicomedy initially set in the jianghu (criminal underworld setting,) ASH IS PUREST WHITE begins by following the quick-witted Qiao (Tao Zhao) and her mobster boyfriend Bin (Fan Liao) as they stake out their turf against rivals and upstarts in 2001 postindustrial Datong before expanding out into an epic narrative of how abstract forces shape individual lives. With a three-part structure and stunning cinematography by French director of photography Eric Gautier (Motorcycles Diaries, A Christmas Tale, Summer Hours,) ASH IS PUREST WHITE continues Jia Zhang-Ke’s body of work as a record of 21st-century China and its warp-speed transformations.