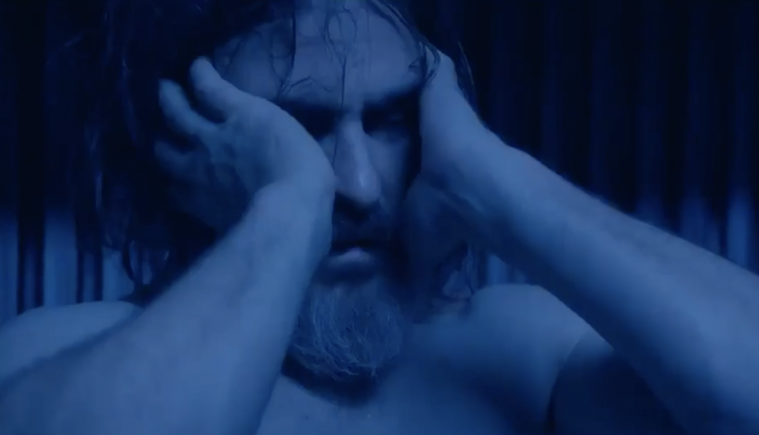 ‘You Were Never Really Here’ Trailer: Joaquin Phoenix is on a Path of Righteous Vengeance

Update: Amazon Studios will release the film on February 23, 2018.

One of the biggest mysteries of the fall line-up is the absence of Lynne Ramsay’s You Were Never Really Here, at least when it comes to U.S. festivals and the calendar. One of our favorite films at the Cannes Film Festival, the film follows Joaquin Phoenix as a tormented war veteran with a troubled past who takes it upon himself to rescue women trafficked into the sex trade, but a vengeance is awakened when something goes awry.

Although Amazon Studios has yet to date the thriller (there were rumors Ramsay was still tinkering with the film) the first trailer has now arrived courtesy of the film’s distributors in France, where it will be released this November. Scored by Jonny Greenwood, it shows off the intensity of Phoenix’s performance and the rhythmic narrative structure. As we await a release date, check out an excerpt from our glowing review and the trailer below.

On the surface, Jonathan Ames’ You Were Never Really Here seems like an odd fit as source material for a film by Lynne Ramsay. Ames’ novella is a pulpy genre exercise about a hard-bitten vigilante, one of those lone-wolf types who abides by a strict code of ethics and practices his chosen métier with fanatic professionalism. It’s the kind of character that usually appeals to macho filmmakers such as Jean-Pierre Melville or Walter Hill, not to a poetic feminist of Ramsay’s kind. Unsurprisingly, she’s appropriated the material for her own purpose, paring down the already slender narrative and plunging deep into the tortured psychology of its protagonist. The results are breathtaking, and You Were Never Really Here stands alongside Claire Denis’ Bastards as one of the most ferocious indictments of systematic abuse of power and gender violence ever projected on a screen.

You Were Never Really Here hits theaters in France on November 8 and in the U.S. on February 23, 2018.