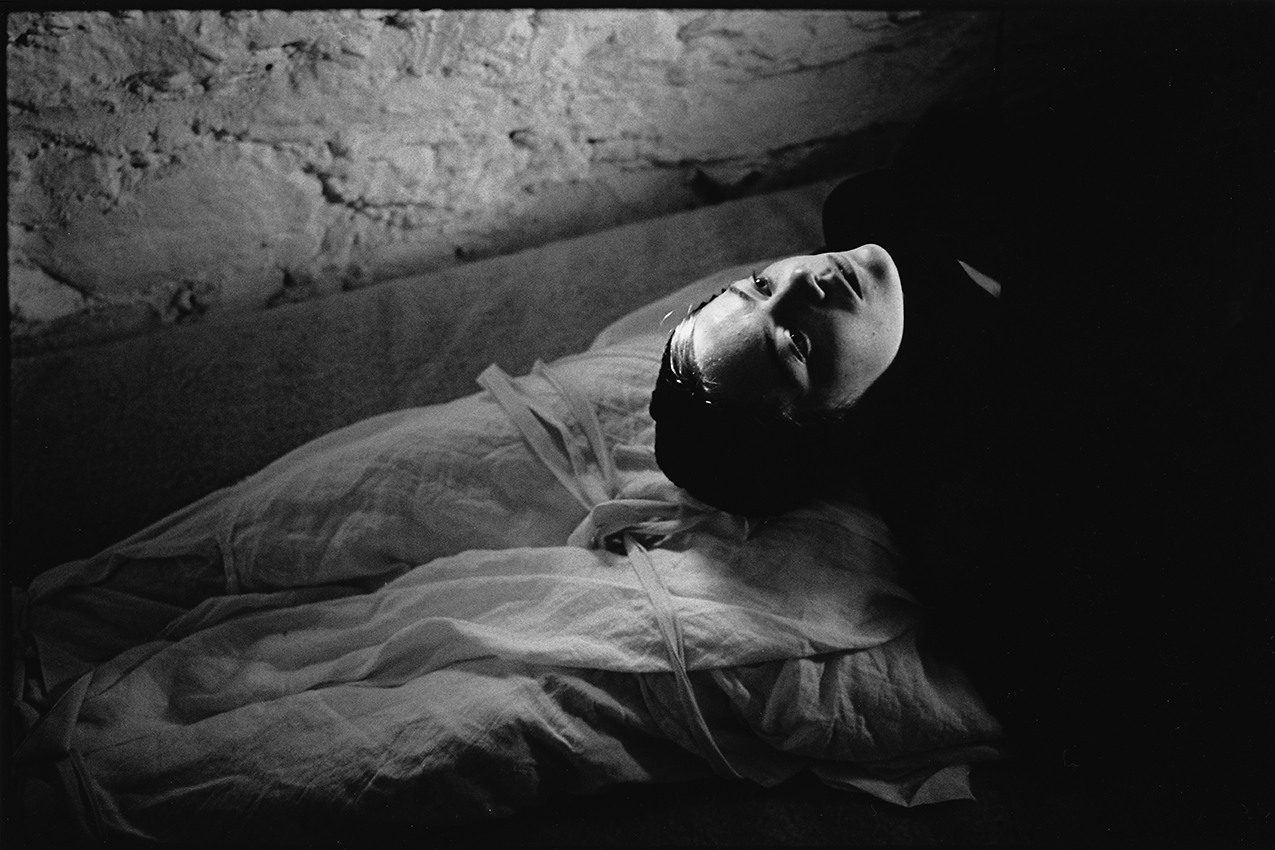 Before the year ends, we’ll likely be getting a new feature from Yorgos Lanthimos, his Frankenstein reimagining Poor Things with Emma Stone, Mark Ruffalo, Willem Dafoe, and Margaret Qualley. However, it’s not the only new project that finds the Greek director reteaming with his star of The Favourite.

They’ve reunited for Bleat, a new black-and-white short and the second work to be commissioned as part of the Greek National Opera (GNO) and NEON program The Artist on the Composer. Set to have its world premiere accompanied by live music ensembles on May 6, 7, and 8 in Stavros Niarchos Hall at the Stavros Niarchos Foundation Cultural Center, the first trailer has now arrived, which features cinematography from Thodoros Mihopoulos (Kala azar).

Shot on the Greek island of Tinos in February 2020, the short also stars French actor Damien Bonnard (Staying Vertical) and features pieces by J.S. Bach / Knut Nystedt and Toshio Hosokawa, which will be performed live inside the Stavros Niarchos Hall by the soloists Angelina Tkatcheva (cimbalom) and Wu Wei (sheng), the “Maria Callas” quartet, and the Chorus of the Hellenic Broadcasting Corporation.

Watch the teaser below and, if you are in the area, can book tickets here.