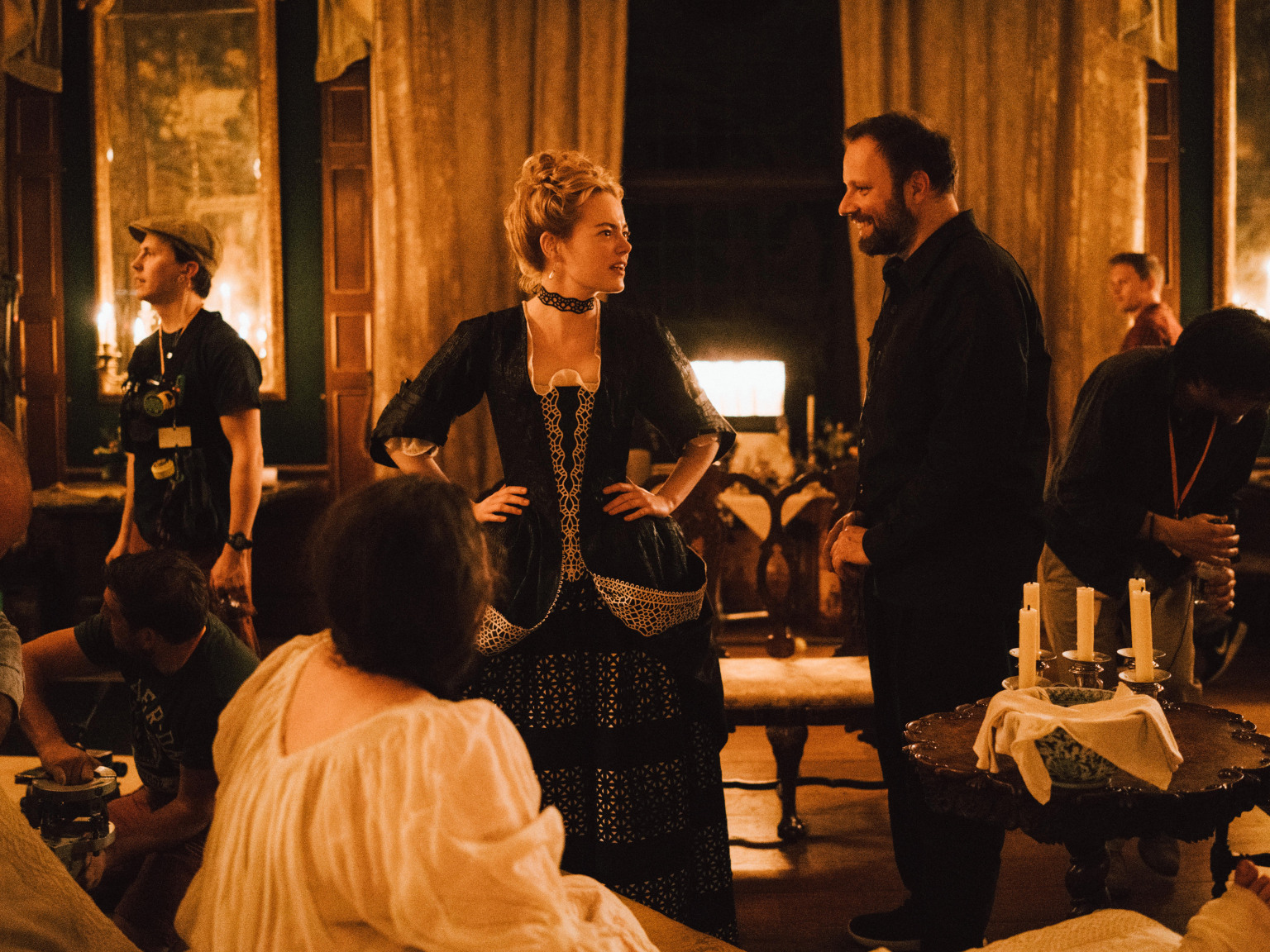 Following The Favourite, Yorgos Lanthimos has circled a number of projects––including the Jim Thompson adaptation Pop. 1280 and The Hawkline Monster––but he finally looks to have settled on one that will actually be moving forward.

The director is preparing to put a new spin on the story of Frankenstein, reteaming with Emma Stone for Poor Things. According to a Production Weekly notice that made its way online, then confirmed by screenwriter Tony McNamara’s agency, the film will follow Stone as Bella Baxter, “a volatile, oversexed, emancipated woman and a female Frankenstein.” After drowning herself to escape her abusive husband, Bella’s brain is replaced by that of her unborn child.

The peculiar-sounding story is from a novel by Alasdair Gray with Lanthimos and McNamara adapting for Searchlight Pictures. Production is being eyed for a fall 2021 start, so we would expect a 2022 premiere. It won’t be the only female-fronted Frankenstein retelling on the horizon either as it was announced last fall Scarlett Johansson is set to lead Sebastián Lelio’s Bride for Apple and A24, which is of course inspired by the brilliant James Whale classic Bride of Frankenstein.

After the massive success of The Favourite Lanthimos has been attached to several potential projects, including a short film also starring Stone. The Greek filmmaker rose to prominence with such films such as Dogtooth, The Lobster, and The Killing of a Sacred Deer.