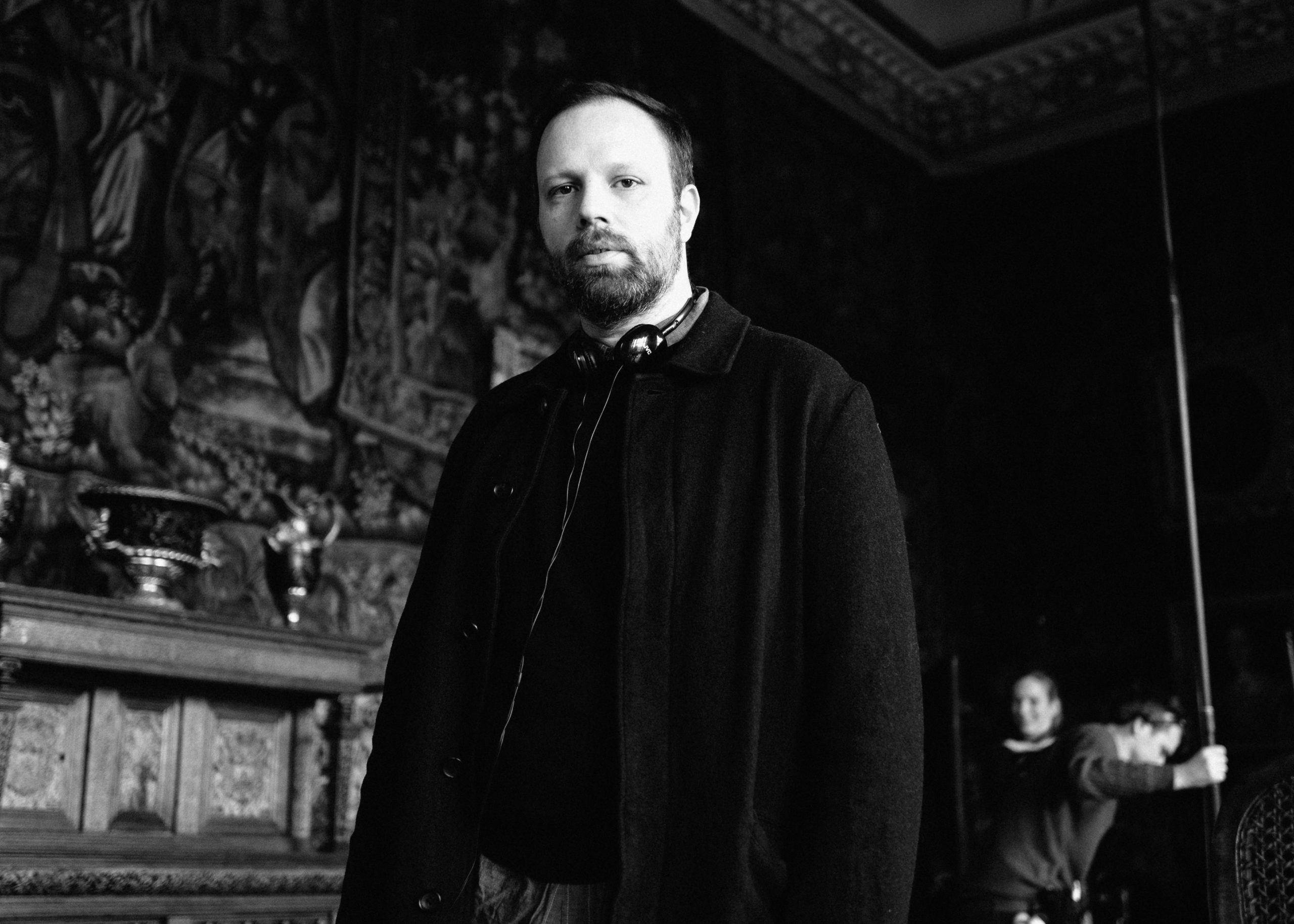 Since The Favourite’s premiere at the Venice Film Festival less than two years ago, writer Tony McNamara has quickly established a niche for crass, iconoclastic period pieces. The aforementioned Yorgos Lanthimos film, which McNamara co-wrote with Deborah Davis, went on to earn an Oscar nomination for Best Original Screenplay. Since then, he’s kept that train rolling. Hulu’s The Great has been earning praise since it hit the service last week, and now THR reports that the writer is reteaming with Lanthimos for an adaptation of Richard Brautigan’s 1974 novel, The Hawkline Monster.

Brautigan published as many poetry collections as he did novels before his suicide in 1984. The Hawkline Monster, though, remains one of his lighter works, a parody of both Western and Gothic tales. It tells the story of a teenage girl who hires a pair of gunslingers to slay a monster rumored to live in the nearby caves. It’s also a story that’s floated in development hell quite a few times, with Hal Ashby and later Tim Burton trying to bring it to the screen.

The Favourite marked a first for Lanthimos in that it was the first of his films he didn’t have a hand in writing. The Hawkline Monster continues that; McNamara is the only writer attached the project. Lanthimos, however, will produce alongside regular partners Ed Guiney and Andrew Lowe of Element Pictures. The banner previously produced Lanthimos’s The Lobster and The Killing of a Sacred Deer, which competed for the Palme d’Or in 2015 and 2017, respectively. Both are currently streaming on Netflix.