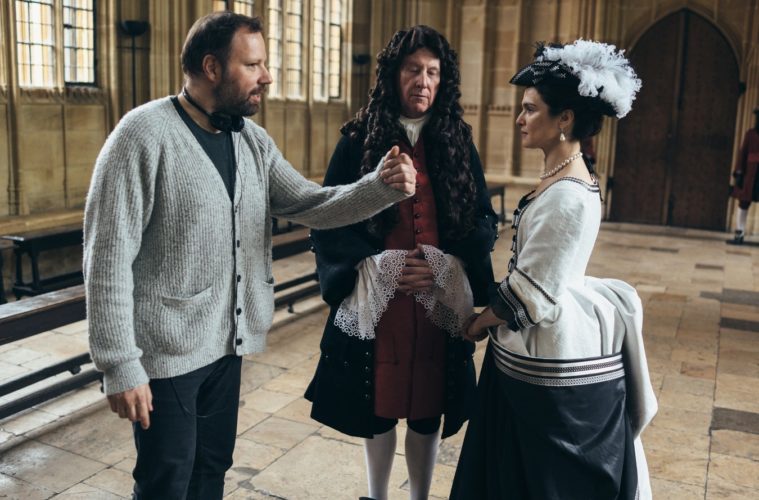 After his streak of three English-language features within the span of four years–The Lobster, The Killing of a Sacred Deer, and The Favourite–Greek director Yorgos Lanthimos is taking a little more time before his next project, but it looks like he’s finally decided what it will be.

Deadline reports Lanthimos will next write and direct an adaptation of Jim Thompson’s 1964 novel Pop. 1280, which was previously made into a film in France back in 1981 with Bertrand Tavernier’s Coup de Torchon. The story follows a corrupt sheriff in a small town who attempts to sway his neighbors as a local election approaches and much more sinister motives are revealed. The project will find Lanthimos moving from upper-class world of British royalty to a dusty West Texas. While no casting has been announced yet, it’s the makings of a complicated, deliciously dark role; may we suggest a reteam with Colin Farrell?

See the synopsis below via Amazon.

Nick Corey is a terrible sheriff on purpose. He doesn’t solve problems, enforce rules or arrest criminals. He knows that nobody in tiny Potts County actually wants to follow the law and he is perfectly content lazing about, eating five meals a day, and sleeping with all the eligible women.

Still, Nick has some very complex problems to deal with. Two local pimps have been sassing him, ruining his already tattered reputation. His girlfriend Rose is being terrorized by her husband. And then, there’s his wife and her brother Lenny who won’t stop troubling Nick’s already stressed mind. Are they a little too close for a brother and a sister?

With an election coming up, Nick needs to fix his problems and fast. Because the one thing Nick does know is that he will do anything to stay sheriff. Because, as it turns out, Sheriff Nick Corey is not nearly as dumb as he seems.

In Pop. 1280, widely regarded as a classic of mid-20th century crime, Thompson offers up one of his best, in a tale of lust, murder, and betrayal in the Deep South that was the basis for the critically acclaimed French film Coup de Torchon.

As we await more detail, see Lanthimos’ recent extensive discussion on The Favourite at the Film Society of Lincoln Center.