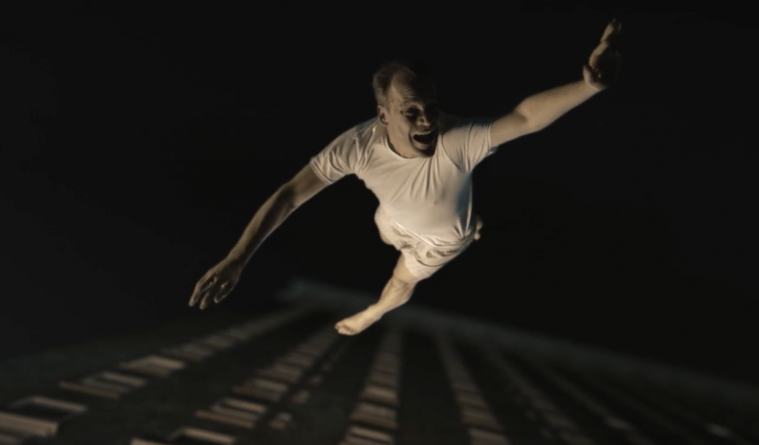 After the quaint, touching documentary The B-Side from earlier this year, director Errol Morris is back with a more ambitious undertaking: a six-part Netflix series or (depending who you talk to) a film. Clocking in at 241 minutes and described as “a twisting, evolving story of one man’s sixty-year quest to identify the circumstances of his father’s mysterious death, “Peter Sarsgaard leads the project, which combines Morris’ documentary approach with a narrative.

Ahead of a release on Netflix on December 15, the first trailer has arrived, which mixes LSD, the CIA, and mind control along with a number of directorial techniques. Also starring Molly Parker, Christian Camargo, Scott Shepherd, Tim Blake Nelson, Bob Balaban, Jimmi Simpson, and Michael Chernus see the trailer for your new Netflix obsession below.

Directed by boundary-breaking filmmaker Errol Morris, Wormwood explores the limits of knowledge about the past and the lengths we’ll go in our search for the truth. A twisting, evolving story of one man’s sixty-year quest to identify the circumstances of his father’s mysterious death. Combining a virtuosic performance by Peter Sarsgaard with Morris’ legendary interview style, Wormwood examines this case from every possible angle, bringing the viewer face-to-face with some of the United States’ darkest secrets. Wormwood sets a new standard for nonfiction filmmaking and finds Morris working on his grandest canvas yet.