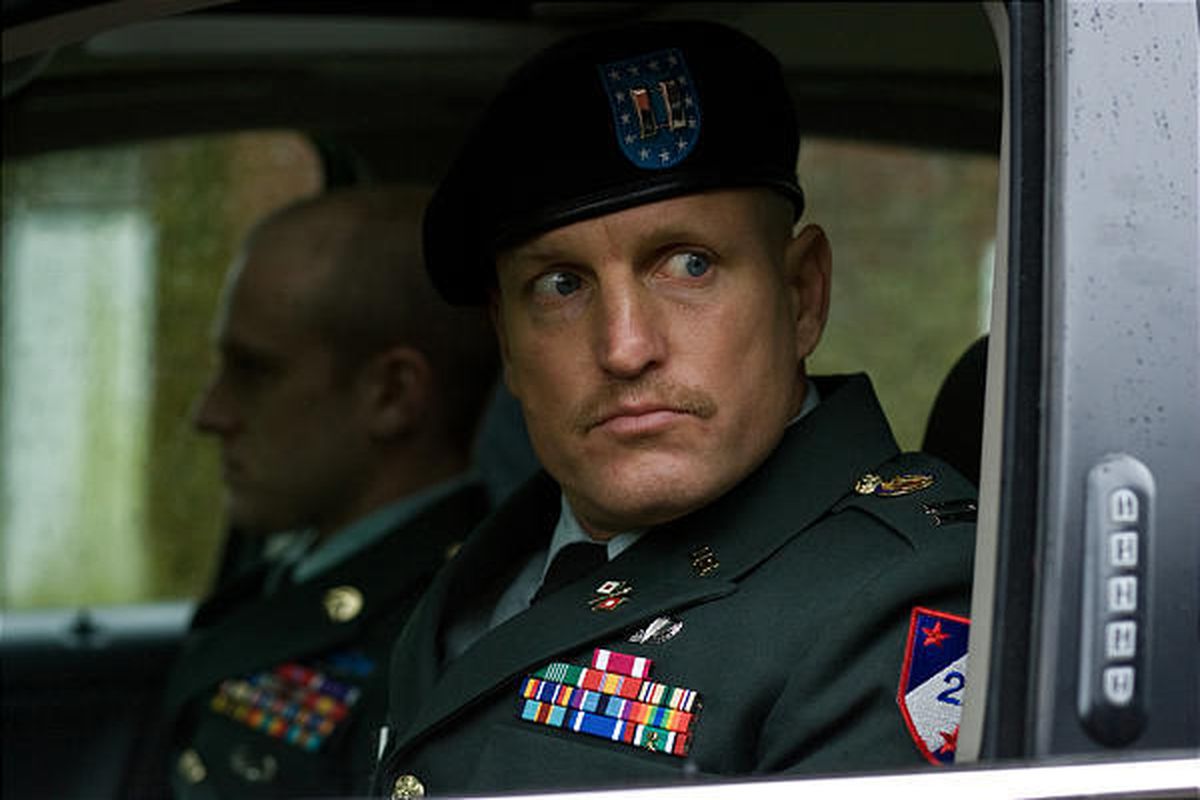 As we look forward to Woody Harrelson taking part in Ruben Östlund’s forthcoming Triangle of Sadness, the actor has booked another promising role. He’s set to re-team with his Rampart and The Messenger director Oren Moverman for a new World War II psychological thriller, Deadline reports.

Titled The Man With The Miraculous Hands, and based on Joseph Kessel’s 2004 novel, the film will tell the story of Felix Kersten, who was the physician to Heinrich Himmler, a leading member of the Nazi Party. Kersten could alleviate Himmler’s severe stomach pains with his hands using massage and manipulation. In return, Kersten bargained with Himmler to order the release of innocent prisoners condemned to die, and ended up saving thousands of lives.

Following his last two features, The Dinner and Time Out of Mind, Moverman has spent the last few years continuing to produce acclaimed American indies, including Wildlife, Diane, Bad Education, and Passing. Watch the trailers for his previous Harrelson collaborations below.